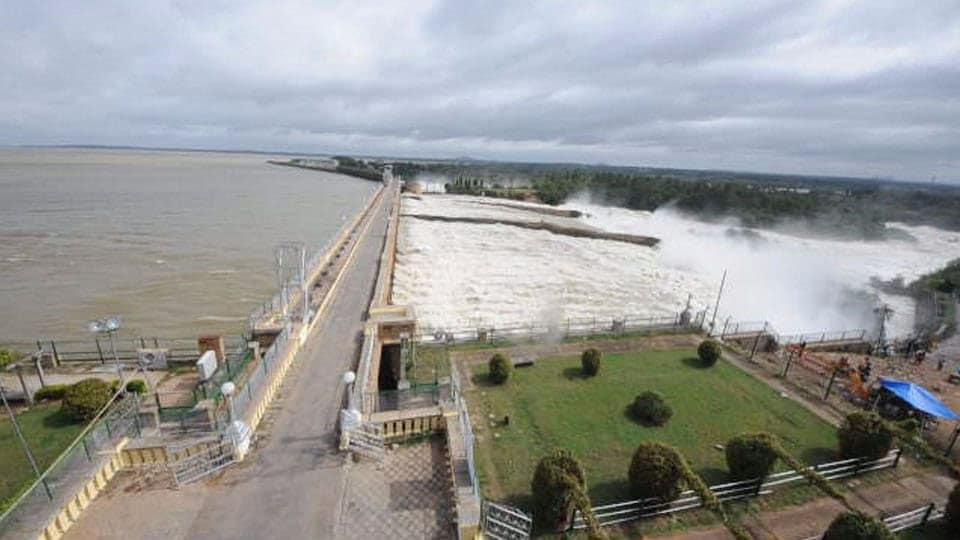 The Authority, which met on Tuesday for the first time after its establishment in New Delhi, passed the order after taking into account the monsoon forecast and the storage level in the Cauvery Basin reservoirs.

According to the order, Karnataka will have to ensure the release of the specified quantum of 9.19 TMCft at Biligundlu by the end of June.

However, the order is unlikely to have any negative impact on Karnataka if the monsoon arrives in the State as expected in the first or second week of June and the water storage in the State’s Cauvery Basin reservoirs is satisfactory.

The meeting was attended by representatives of the Centre and the River Basin States of Karnataka, Tamil Nadu, Puducherry and Kerala.

Sources in the Water Resource Department said that the four reservoirs in the Cauvery Basin currently have cumulative storage of 14.4 TMCft of water, with KRS at 6.9 TMCft, Hemavathy at 3.5 TMCft, Kabini at 2.9 TMCft and Harangi at 1.1 TMCft.

Reacting to the order, officials said that problems would arise only if the monsoon is delayed or the State receives less than normal rainfall in June.

The Authority, while issuing the order, allayed the fears of Karnataka stating that it would review its order based on inflows to the reservoirs in the  Cauvery Basin.

Water Resources Minister D.K. Shivakumar said that the Karnataka Government would have no objection to release the water as directed by the Authority provided the monsoon is good and there is sufficient water in the State’s reservoirs.