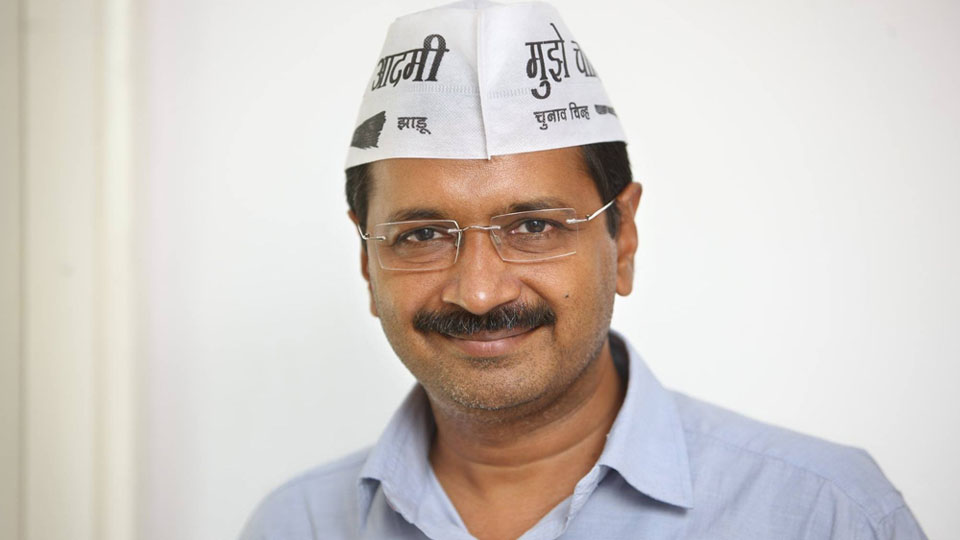 New Delhi:  Delhi’s Lieutenant Governor (L-G) is bound to listen to the city’s democratically elected government and cannot act independently, said the Supreme Court this morning, prompting the Aam Aadmi Party (AAP) government to claim victory against the Centre over administrative control of the national capital.

“The L-G is bound by the aid and advice of the Council of Ministers,” said a Five-Judge Bench in a majority verdict after hearing appeals filed by Chief Minister Arvind Kejriwal’s government against a Delhi High Court judgment declaring L-G as the sole administrator of the city.

The L-G’s special power — that of referring matters to the President — needs to be exercised in exceptional circumstances and not routinely, said the SC.

All decisions by Delhi’s Council of Ministers, who are elected representatives, must be communicated to the L-G but that does not mean his concurrence is required. “There is no room for absolutism and there is no room for anarchism also,” said the Court.

The judgement — pronounced by Chief Justice Dipak Misra — also held that the L-G cannot act as an “obstructionist.” In three separate but concurring judgements, Justices A.K. Sikri, A.M. Khanwilkar, D.Y. Chandrachud and Ashok Bhushan said there is no independent authority vested with the L-G to take independent decisions. L-G Anil Baijal and his predecessor Najeeb Jung and the Delhi government have been locked in a bitter power tussle ever since the AAP swept to power in Delhi in 2015. The conflicts stems out of the status of Delhi, which is a Union Territory and not a full state. As a result, the Delhi government does not have control over land, appointment of senior officers and the Police force. These three are controlled by the L-G.