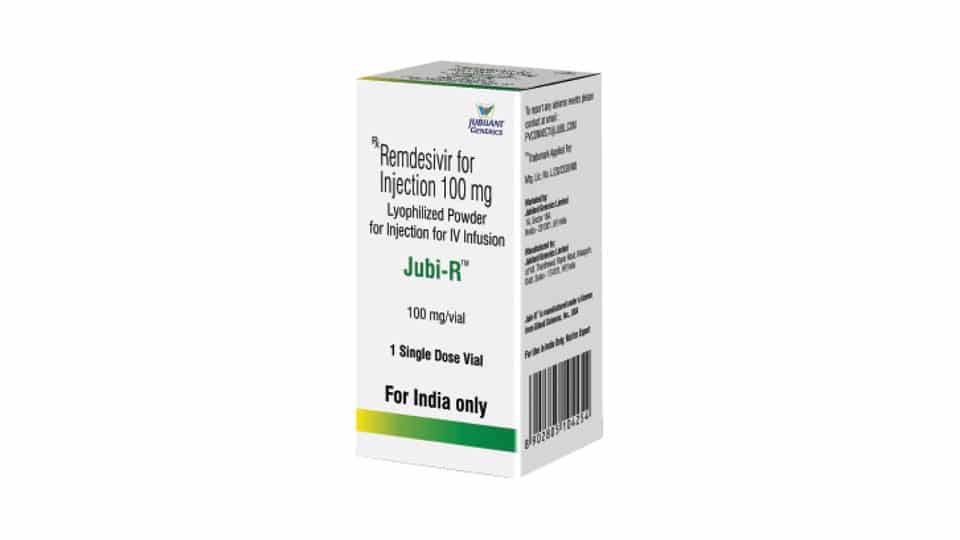 Bengaluru: The State Government has issued notices to Cipla Ltd. and Jubilant Ltd., two pharmaceutical companies producing Remdesivir, for their failure to supply the quantum allocated to Karnataka. The notice has been issued by Principal Secretary, Revenue Department, N. Manjunath Prasad.

The notice stated that the State Government, through the State Executive Committee, has been taking all possible measures to provide effective treatment to COVID-infected persons. As such, it had directed Jubilant Life Sciences Limited — that has a factory in Nanjangud — to supply a quantity of 32,000 Remdesivir vials to the Government by May 9. But despite the Government order, Jubilant had supplied only 17,601 vials as on May 8, thereby failing to supply the requisite quantity as directed by the Government.

Cipla too had been directed to supply 30,000 Remdesivir vials,  but the company instead supplied only 10,840 vials. These actions by companies has severely impacted treatment of patients requiring Remdesivir vials in the State and also the non-supply of committed number of Remdesivir vials has constrained the State’s capacity to provide timely and effective treatment to the infected persons, thus endangering the lives of the patients.

Under the powers conferred under Section 65 and Sub Sections (f), (h) and (1) of the Section 24 of the Disaster Management Act, 2005, the Chairman, State Executive Committee has directed Jubilant and Cipla to supply Remdesivir vials as stipulated in the notice. They have been given 24 hours to comply with the allocation.

They have been directed to provide day-to-day supply quantity commitments of Remdesivir vials as allotted by Government of India to the State. Non-compliance with the notices would amount to prosecution under the relevant sections of the Disaster Management Act, the notice said.