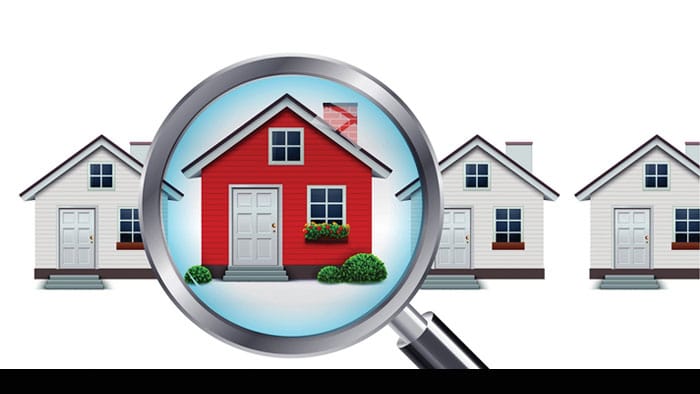 Renting to Foreigners: Know the Law

Earlier foreign students were seen as the ideal tenants to have. Most landlords preferred them to Indian students because they assumed foreign students could be charged more, that they would pay rent on time, were well-behaved, and could be vacated without much trouble. But this is not true anymore.

Recently, the Committee of an Apartment Complex in Mysuru sent a “secret” letter to the apartment owners requesting them not to rent out their apartments to foreign students, particularly students from the Middle East. Their reason was that the students were throwing loud parties and violating apartment rules.

Foreign students are just as good or troublesome as Indian students. But Indian landlords feel that renting out their homes to foreign students could complicate matters. Reportedly, even a Police complaint against them could lead to their country’s Consulate getting involved — a problem that no landlord wants to deal with.

Since 2008, landlords have had to be responsible for their tenants, more so, if the tenant is a foreigner. But many don’t seem to be aware of this rule, and end up like Ashwatha Narayana Reddy, 54, a resident of Kalyan Nagar, Bengaluru.

Ashwatha Narayana Reddy had rented out a flat in Bengaluru to two students from Africa. These two students had overstayed their visa and now the Police have made Reddy an accused and charged him with abetting the illegal overstay of his tenants.

Reddy is fighting his case in High Court. If the Police prove him guilty, abetting a foreign national to overstay could mean a prison sentence or a hefty fine for Mr. Reddy!

Indians renting their place to foreigners are now required to:

To do this, the landlord must first register himself online at https://indianfrro.gov.in/frro/FormC.  Once the landlord is effectively registered and verified, they must generate a Form C for each individual staying in their premises even if they are a part of the principal registrant’s family.

If you do not have internet access, you can visit the local Foreigners Regional Registration Office (FRRO), which is in the Mysuru City Police Commissioner’s Office premises.

This tenant verification becomes relevant today as we live in times of terror attacks. In Karnataka, tenant verification by the landlord was made mandatory after Yasin Bhatkal, the alleged mastermind of the Chinnaswamy Stadium twin blasts, stayed in a rented room in Tumakuru building bombs.

In Delhi, apartment owners can be prosecuted under Section 188 of IPC, which is disobedience of a government order, if they do not verify their tenants and later if such tenants were found by Police to have criminal antecedents. The punishment for the landlord could be 1-6 months jail term.

Two years ago, Bhawani Shankar, resident of Safdarjung Enclave in South Delhi, rented his apartment without proper verification and in violation of the Delhi Police’s notification. He was sentenced to three months in jail. The Metropolitan Magistrate, while passing the judgement said, “The act of the accused (Shankar) may seem not so serious but the violation of law might have resulted in escaping of anti-social elements and sometimes terrorists from the arm of the law. Hence, it is time to take such notifications very seriously and a time to create deterrent effect of not following the law in such circumstances.”

For Indians who are averse to paperwork, this surely is not an ideal situation. But it’s an important step towards better security.