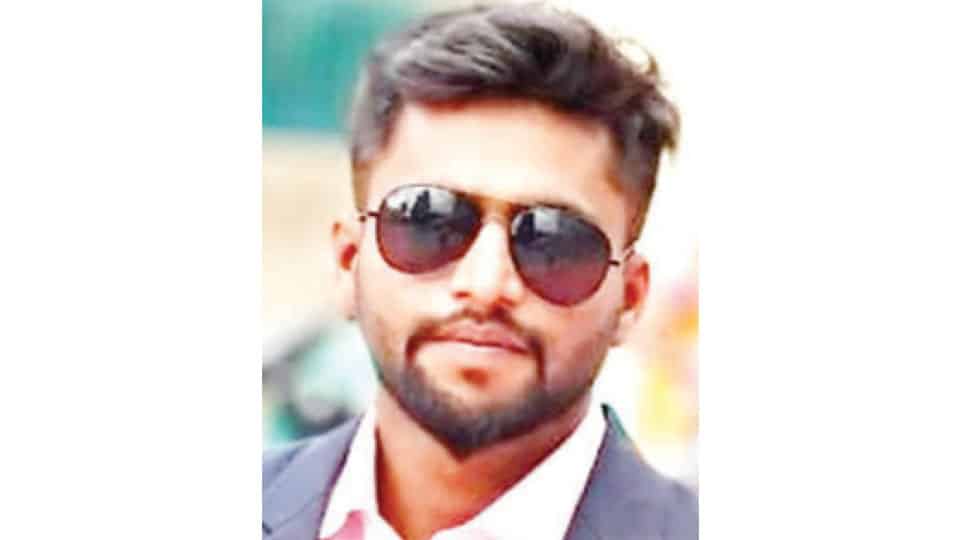 Hunsur: A two-wheeler rider died on the spot after he lost control of the vehicle and fell into a roadside ditch near Bannikuppe in the taluk on Saturday late night.

The deceased has been identified as Chethan Rajan (30), son of Benedict and Prema Mary couple, residents of Narasimhaswamy Layout.

Chethan, who works in Mysuru, was on his way to Hunsur on his bike (KA-45-EC-7700) after finishing his work in the night and when he was proceeding on Mysuru-Bantwal Highway, he lost control of the bike near Bannikuppe and fell into a roadside ditch. Chethan, who sustained serious injuries, breathed his last on the spot.

Passersby, who noticed Chethan and the bike inside the ditch on Sunday morning informed Bilikere Police, who rushed to the spot and conducted an inspection. Police are investigating whether Chethan fell into the ditch after losing control over his bike or if any vehicle had hit the bike.

The body was shifted to the General Hospital, where post-mortem was conducted and the body was handed over to the family members.

Bilikere Police, who have registered a case, are investigating.