Home » Sports » Roger Binny tipped to be next KSCA President 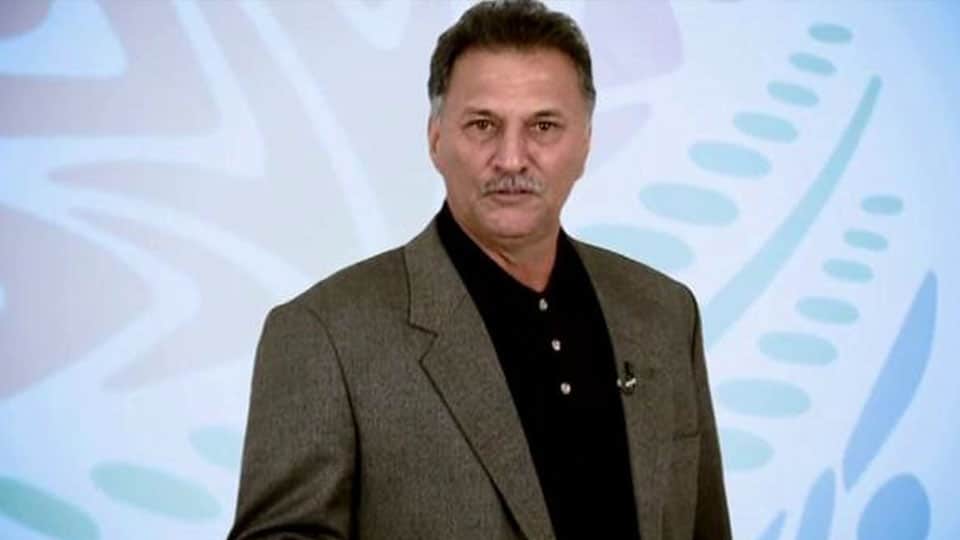 Roger Binny tipped to be next KSCA President

Former India all-rounder Roger Binny is all set to be the next President of Karnataka State Cricket Association (KSCA) for which the election will be held on Oct. 3 under the new constitution of Board of Control for Cricket in India (BCCI).

So far, none from the opposition camp have announced their candidates for any of the office bearers and managing committee posts.  According to sources, Roger Binny is certain to be elected unopposed as the President of KSCA.

The team has also finalised names of Shanti Swarup and V.N. Jaisingh as its candidates for Life Members category. Meanwhile, former Indian Women Cricketer Shantha Rangaswamy, Kota S. Kodandaram and former Karnataka Wicket Keeper Thilak Naidu will be contesting for the Managing Committee under Institution Membership category from Bengaluru. Sudhakar Rai, who is the current Chairman of KSCA Mysuru Zone, will be contesting for the Managing Committee from Mysuru Zone.

However, the sources also said that the team was yet to  decide on its candidate from Dharwad Zone.