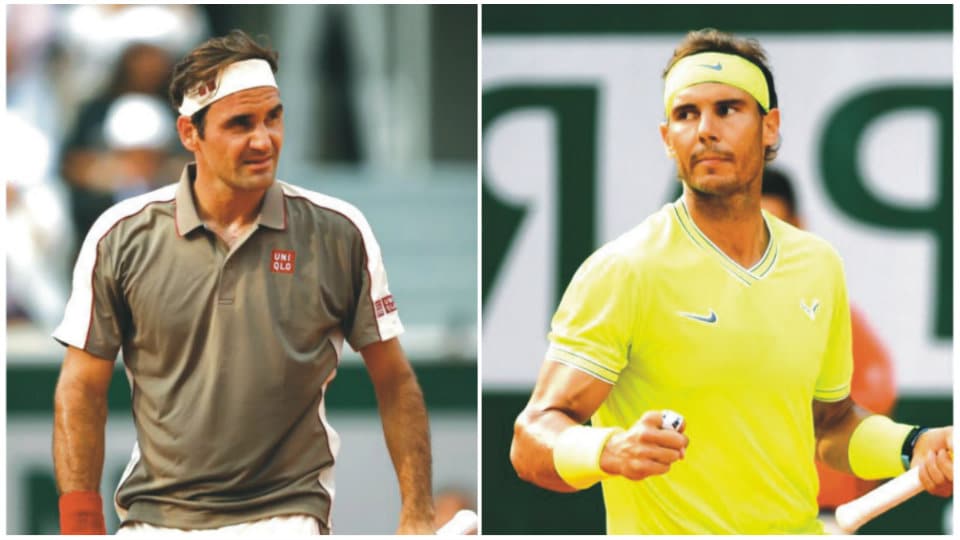 Roger Federer set up a mouth-watering French Open semi-final clash with Rafael Nadal on Tuesday when he defeated Stan Wawrinka in four sets to become the oldest men’s Grand Slam semi-finalist in 28 years.

Federer trails his head-to-head record with Nadal 23-15 — despite winning their last five matches — and 13-2 on clay.

The Spaniard has a 5-0 stranglehold over Federer at RG with Nadal winning their most recent Paris clash in the 2011 final.

The 20-time Grand Slam champion is the oldest man to make the semis at one of the big four tourneys since Jimmy Connors at 1991 US Open aged 39.

Nadal, who turned 33 on Monday, is three behind Federer in the all-time list of Grand Slam Singles titles heading into their 39th career clash.

It will be Federer’s first Roland Garros semi-final since a defeat by Novak Djokovic in 2012.