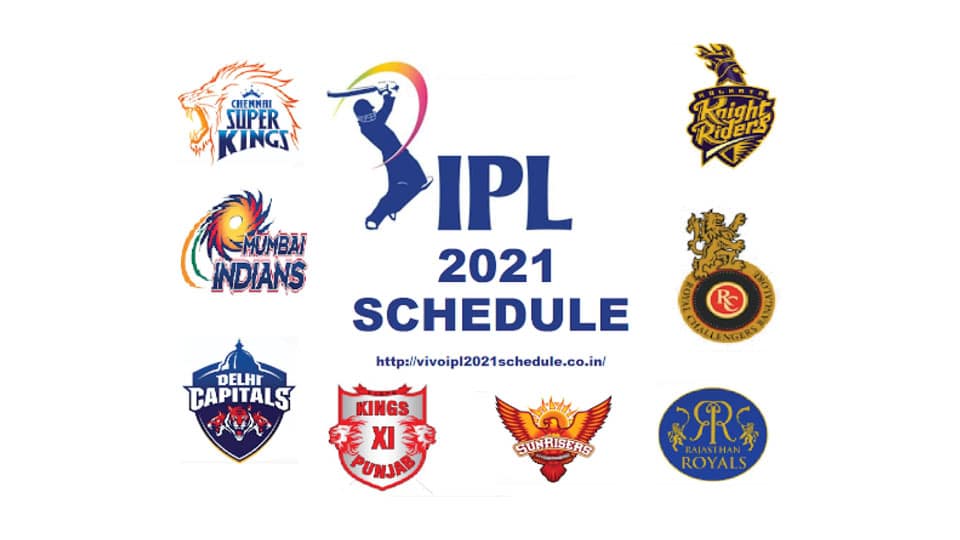 Chennai: Amid the serious threat on the raging second wave of the COVID-19 pandemic, the 14th edition of the cash rich Indian Premier League (IPL) will kick off at the Chepauk Stadium (M. A. Chidambaram Stadium) here today behind closed doors when defending champions Mumbai Indians (MI) take on constant under achievers Royal Challengers Bangalore (RCB).

While MI skipper Rohit Sharma, eyeing for a record sixth title and a hat-trick of title triumphs, is keen to start on a rousing note, the Virat Kohli-led RCB is determined to break the shackles and should consistently come out with an all round display in a bid to lay its hand on maiden title on May 30.

The talking point is the 22-yard strip, which has come in for some criticism when the first two Tests against England were held here, with India losing the first and levelling it in the second on a square turner, with the contest ending inside three days.

In view of the spread of Coronavirus and the subsequent lockdown, last year’s edition, was shifted to Abu Dhabi and the belated event ended just five months back.

For the first time, there will not be any home advantage for any team as all the matches will be held in neutral venues.

With this teeming metropolis under the grip of intense heat wave, the contest too is expected to be more intense with big-hitters from both the sides promising a high voltage contest.

The event is being held amid some players and support staff testing positive, following which the BCCI has put in place strict bio-bubble to ensure that this edition passes off without any hitch.

The performance of the players of all the eight teams will be keenly watched as the tournament is being held a couple of months ahead of the World T-20 to be staged by India.

Jasprit Bumrah and Kiwi swing bowler Trent Boult will lead the pace attack and spinner Rahul Chahar, with his googlies can pose problems for the RCB batsmen.

RCB is bolstered by the presence of Aussie Glenn Maxwell, who, apart from his pyrotechnics, is also a hand off spinner and New Zealand’s Kyle Jamieson, besides the Indian skipper lend solidity to the batting, with the in form Devdutt Padikkal keen to make a mark in his second stint, not to forget the blazing A B De Villers, which can shift gears very quickly.

Kohli will be looking towards wrist spinner Yuzuvendra Chahal and offie Washington Sundar, besides left armer Adam Zampa to get breakthroughs, with the pacers Mohd Siraj and Navdeep Singh had to be at their best.

Jayalakshmamma
The Life of Khem Singh, A Garhwali Abroad