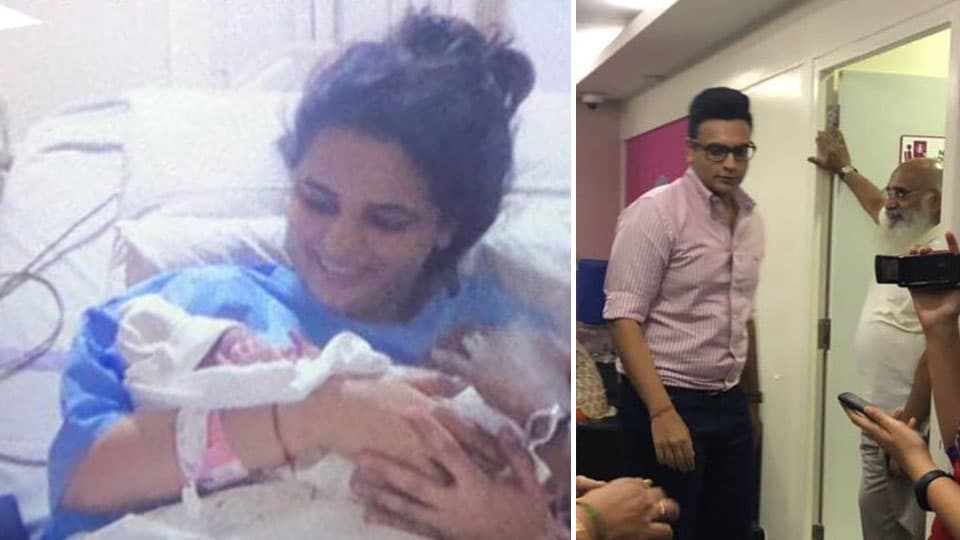 Special pujas atop Chamundi Hill and the temples in the Mysore Palace premises marked the birth of the 28th descendant of the erstwhile Wadiyar dynasty this morning. Trishikha Devi Wadiyar, wife of Yaduveer Krishnadatta Chamaraja Wadiyar, the scion of the erstwhile royal family of Mysuru, delivered a baby boy last night at a private hospital in Bengaluru.

The Mysore and Bangalore Palace were abuzz the whole of last night and this morning as the news of Trishikha giving birth to a healthy baby broke from the Cloud 9 Hospital on Old Airport Road in Bengaluru. The privy purses were abolished long ago (1971) and the royal family and its heirs do not enjoy any legal status. However, the people of old Mysuru region still revere the royal family.

Yaduveer, grandmother Pramoda Devi Wadiyar and Yaduveer’s biological parents Swarup Anand Gopal Raj Urs and Tripura Sundari Devi were also at the hospital at the time of the birth of the baby boy. The baby is born under Punarvasu Nakshtra, Mithuna Rashi, according to Palace sources.

R. Rajachandra, the son-in-law of late Jayachamaraja Wadiyar, the last ruler of Mysore, speaking to Star of Mysore this morning said that the whole family was rejoicing at the birth of the baby boy. “I was the one who had sat through the adoption process of Yaduveer Krishnadatta Chamaraja Wadiyar on February 23, 2015. It is a great feeling that an heir is born,” he said. 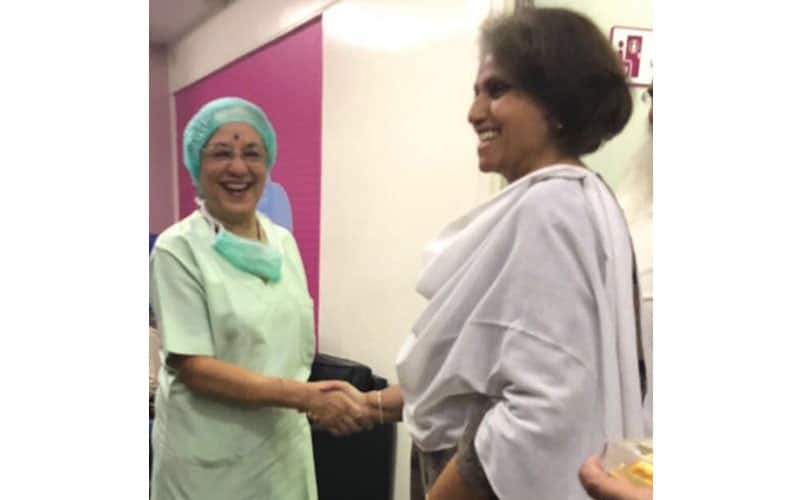 Grandmother Pramoda Devi Wadiyar being congratulated by a doctor

Asked about the 400-year-old Talakad curse, ‘Talakadu Maralagali, Malangi Maduvagali, Mysooru Arasarige Makkalaagadirali’ believed to have been cast by Alamelamma, wife of King Tirumalaraja, who ruled the Vijayanagar Empire, Rajachandra said, “It is a million dollar question. It may be answered in another 20 to 25 years from now. However, the fact remains that Trishikha and Yaduveer have a baby boy.”

She said, “We are all very delighted to hear the news of the birth of the baby. Both Yaduveer and Trishikha are very relieved now.”

4 COMMENTS ON THIS POST To “Royal baby is here”