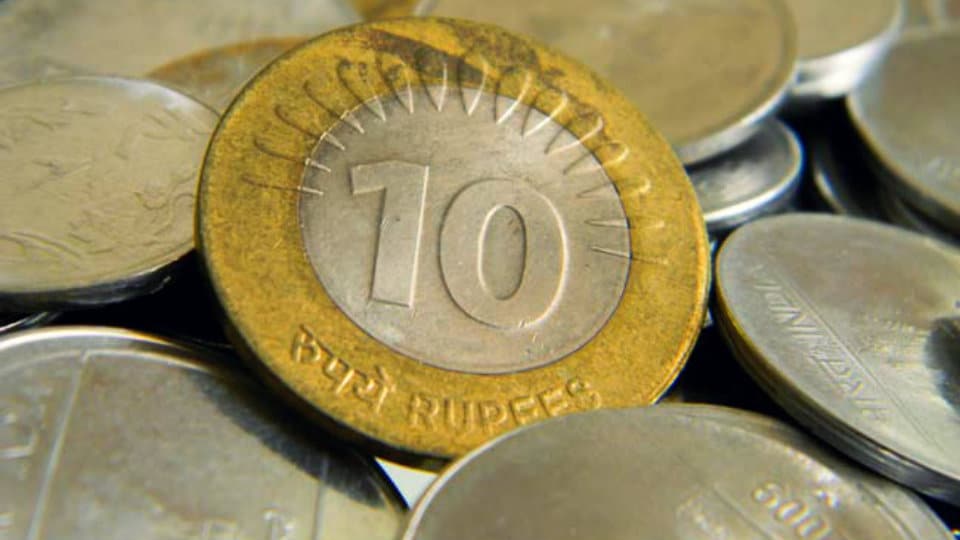 The Rs.10 coin of India is not being accepted at many places in Mysuru. Even Metagalli Post Office refuses to accept the same stating that they already have  Rs.10 coin totalling to about Rs.3000 which they are unable to use as a legal currency. This is legally illegal.

Why this aversion to Rs.10 coin even though there has been clarification in newspapers too?

Parallelly, there is an illegal form of monetary transaction where one is given the change in the form of a cardboard wherein the denomination and the rubber stamp of the shop/outlet is mentioned. For example if you buy milk for Rs.36 and you tender Rs.40, the outlet will hand over either chocolates purporting to be the value of Rs.4 or a cardboard sheet wherein the denomination Rs.4 is mentioned with the rubber stamp of the outlet.  It seems this has gained acceptance among the masses. This is illegally legal.

I request the authorities such as Reserve Bank of India and other Bankers to resolve and put an end to this menace.