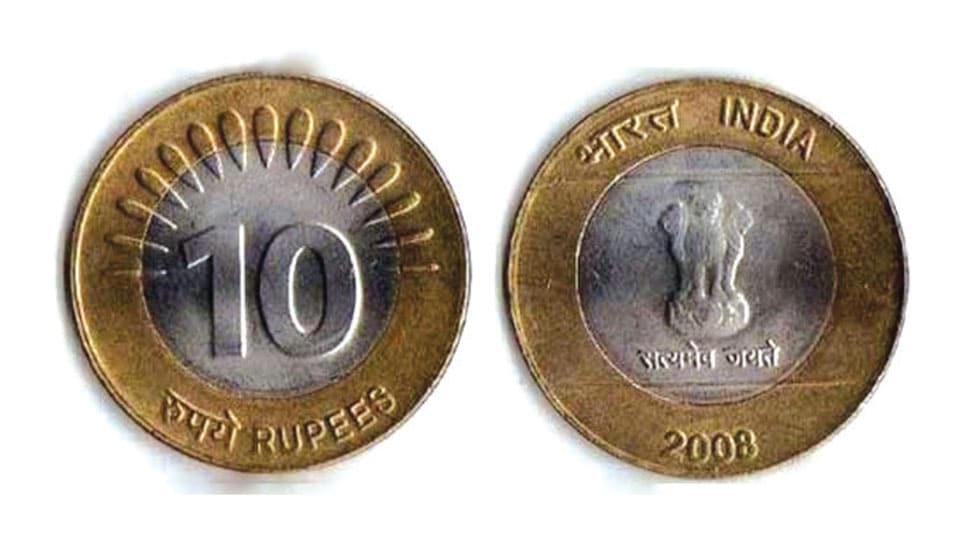 Dispelling rumours about fake Rs. 10 coins being circulated in the market, the Reserve Bank of India (RBI) has asked people not to worry about such hoax news.

“It has been reported that some less-informed or uninformed persons who suspect the genuineness of such coins are creating doubts in the minds of ordinary people, including traders, shopkeepers, etc., impeding the circulation of these coins in certain pockets of the country causing avoidable confusion,” the RBI said in a statement.

Rumours of fake 10-rupee coins have created confusion among people in parts of Karnataka including Mysuru where shopkeepers are rejecting to accept Rs. 10 coins from the customers.

Star of Mysore had also received few calls from the public enquiring about the Rs. 10 coins being demonetised by RBI. RBI’s clarification about the coin has now put an end to all rumours.