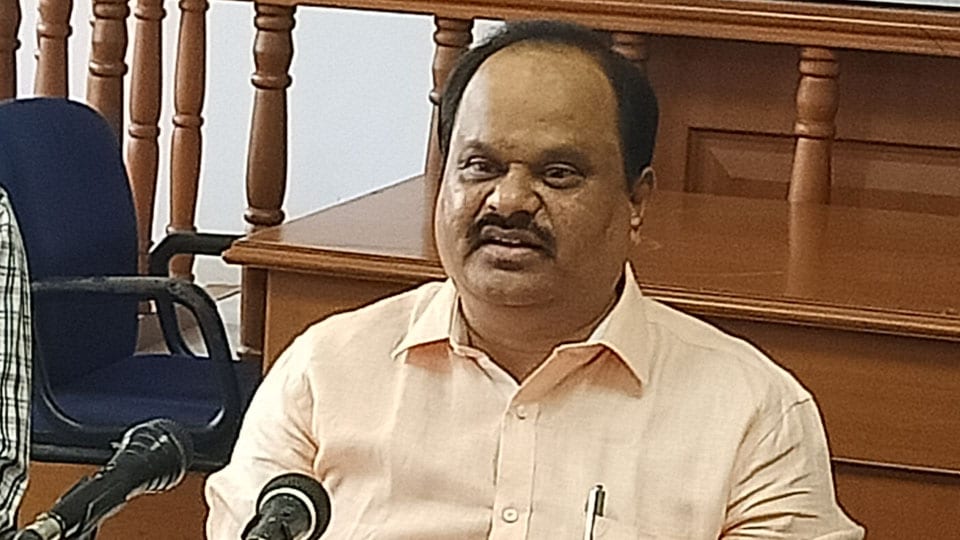 RT-PCR test not mandatory for travellers from Tamil Nadu

Chamarajanagar: With COVID crisis easing in the State, the Chamarajanagar District Administration has withdrawn the order that made production of an RT-PCR negative report mandatory for travellers from Tamil Nadu entering Karnataka.

Chamarajangar DC Dr. M.R. Ravi, in an order issued on July 31, had made submission of RT-PCR negative report (taken within 72 hours of their travel) mandatory at the  Karnataka-TN border check-posts for all travellers from Tamil Nadu, as a measure to check the spread of the deadly virus, which continued to cause havoc across the State.

But with the easing of crisis, the DC has withdrawn the order on RT-PCR negative report submission, with immediate effect, according to a press release.