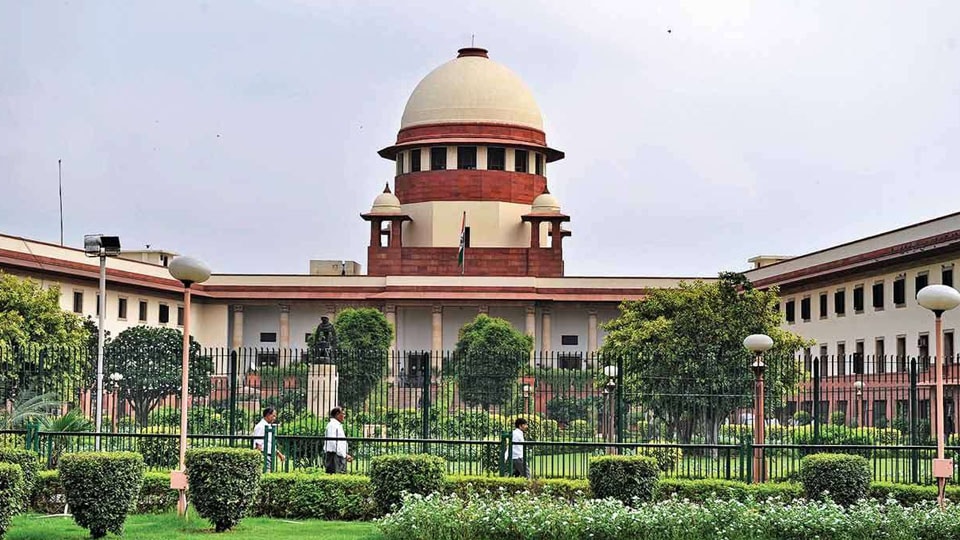 Justice Shantanagoudar said that his conscience did not allow him to hear the case, even as senior advocates Mukul Rohatgi and Kapil Sibal insisted to hear him saying that they don’t have any problem.

Justice Shantanagoudar was earlier a Judge in the Karnataka High Court. The bench thereafter adjourned the matter, which is likely to be heard on Sept.23.