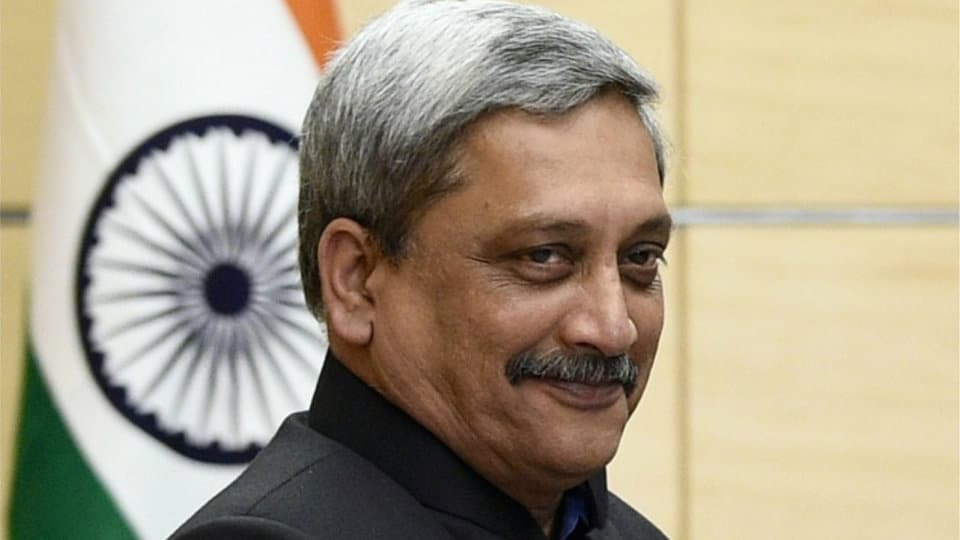 Orders floor test on Thursday; Congress says it has the numbers

In a big setback for Congress, the Supreme Court today ordered that a floor test in Goa be held on Thursday morning, refusing to stay the swearing-in ceremony of Manohar Parrikar as Chief Minister today evening.

The Congress told the Supreme Court that Governor Sinha’s decision to invite the BJP to form the government is “illegal” and a “blatant unconstitutional action” as the single-largest party should have been given the first chance.

“If you had the numbers, you would have held a dharna (protest) at the Governor’s house,” the Supreme Court said, adding that the Congress’ petition to the Judges also does not prove that it has the needed support.

Courts are on holiday, but Chief Justice of India J.S. Khehar and other Judges heard the petition on account of its  political urgency.