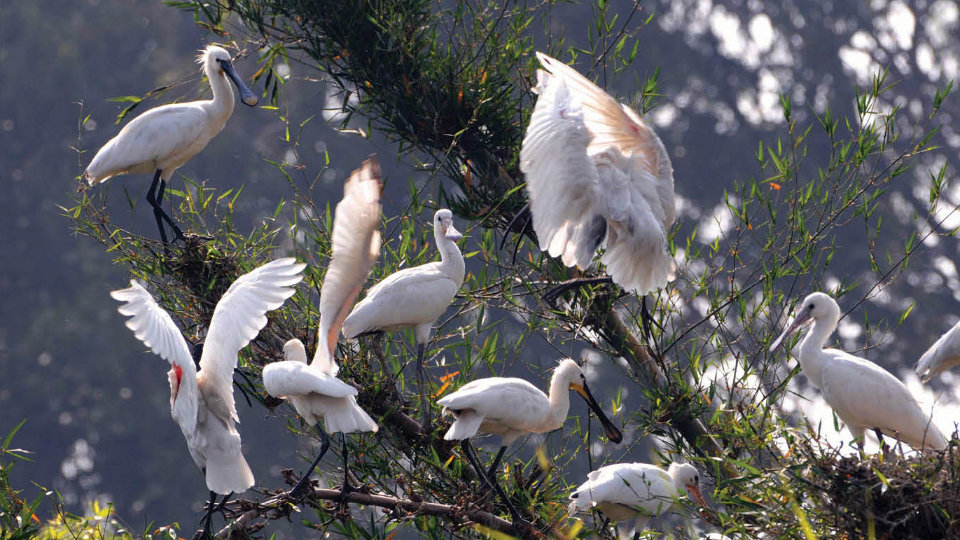 Census to be conducted four times in a year

Srirangapatna: In a bid to pitch for the International Wetland Site status later in the year through the Ministry of Environment, Forest and Climate Change (MoEF & CC) and to bring in the best international conservation practices at the sanctuary, the second bird census of the season was conducted at Ranganathittu yesterday to collect data of the bird species in the bird sanctuary.

About 100 volunteers from Mysuru, Bengaluru and other parts of the State took part in the census, which began as early as 5.30 am and concluded at 10.30 am. The census was followed by a workshop by ecologist T.K. Roy, Member of the International Wetland organisation.

During the census, the volunteers, equipped with binoculars, went around the bird sanctuary in boats and collected details about the birds besides identifying nearly 120 species of birds, including the Spot-Billed Pelican, Painted Stork, Egret, Stone Plover, Ibis, Baya Weaver, River Tern, Spoon Bill, etc. The census also takes into account the surrounding vegetation on which the birds depend, and this is expected to result in more scientific landscape management.

Deputy Conservator of Forests (DCF) V. Yedukondalu said that the first bird census was held in March and the plan is to conduct four census in a year as the sanctuary houses various species during different times. “Some birds arrive here late summer while there are many bird species that nest here only during winter. Hence, we plan to conduct census four times every year to create a database of the birds that come to Ranganathittu,” he said. 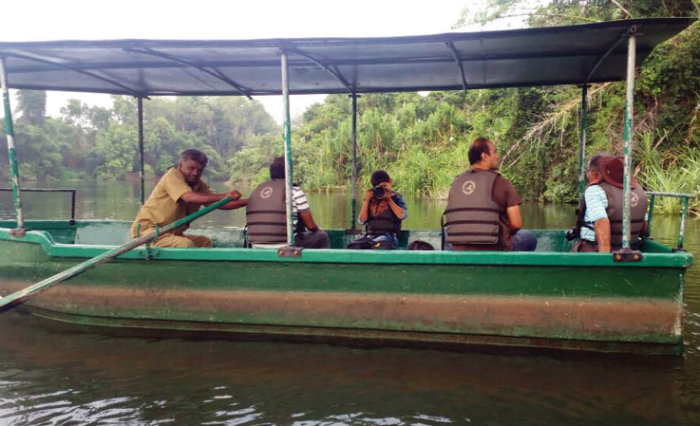 The first bid for international wetland site for Ranganathittu is expected to take a year for the formalities to complete and the proposal would be submitted for consideration during the international meet of the countries which have signed for the Ramsar Convention.

The Ramsar Convention is an inter-governmental treaty for the conservation and management of wetlands for which more than 90% of the member States of the United Nations, including India, are signatories.

The convention was adopted in Ramsar, Iran, in 1971. There are 26 Ramsar sites in the country, but none in the State.

A group photo of volunteers from across the State who took part in the bird census at Ranganathittu yesterday.

One of the criteria is that the wetland should support at least 1% of the population of any endangered bird species and Ranganathittu supports more than 3% of the world population of Spot-Billed Pelicans and  Painted Storks.

Apart from birds, Ranganathittu Bird Sanctuary also supports endangered species such as Mugger Crocodile, River Otters, and Mahseer fish, which is unique to the Cauvery River and is on the verge of extinction.

DCF V. Yedukondalu said that there was every possibility of Ranganathittu qualifying as an International Wetland Site as it fulfils many of the criteria for it.

He further said that there are nine criteria and meeting just one was sufficient to qualify as an International Wetland Site besides stating that Ranganathittu meets two or   three criteria.