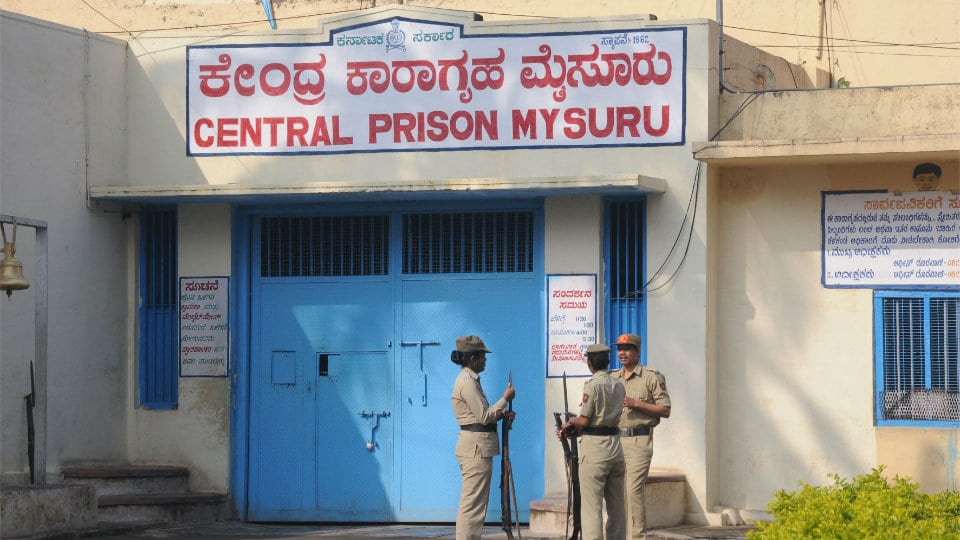 Keshava 32, an undertrial lodged in the prison for over an year, had allegedly received ‘sedative’ tablets from a visitor who had called on him on Apr. 4.

Though the visit in the interview room lasted only for a few minutes, the visitor had stealthily passed a brown packet covered with a white tape.

The jail staff, who suspected something fishy, searched Keshava, only to find the tablets.

The jail authorities suspecting the tablets to be sedatives, lodged a complaint with the Mandi Police, who have sent the tablets to FSL, Bengaluru for testing.

The Mandi Police were also handed over the footage of the CCTV camera in the interview room, for investigation.

The accused undertrial Keshava, who is facing a murder trial in Hassan, is lodged along with his three other accomplices in the jail.