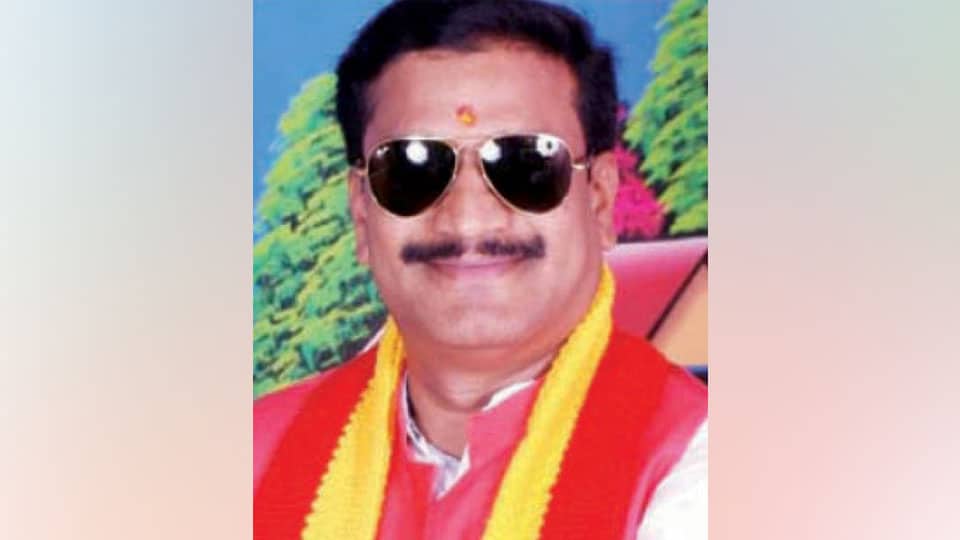 Self-styled leader from Mysuru arrested for rape in Bengaluru

Mysuru: The Byadarahalli Police in Bengaluru have arrested a person for allegedly raping a woman in the guise of securing a seat for her child in a school under the Right To Education (RTE) Act. The accused M. Anandkumar hails from Mysuru and is a resident of Byadarahalli D-Group Layout in Bengaluru.

At times, he allegedly used blackmailing tactics to arm-twist people to shell out money for his organisation. He was approached by a woman at Byadarahalli as she wanted a school seat for her child through RTE and the woman used to see Anandkumar and his lavish lifestyle. Also, Anandkumar claimed that he is an influential leader who can get works done.

In her complaint, the aggrieved woman told the Police that Anandkumar had recorded the rape video and had allegedly threatened her to make the video viral if she did not cooperate with him. Byadarahalli Inspector told Star of Mysore that a rape case has been registered against Anandkumar and at present he is in judicial custody.

Sometime back at Metagalli in Mysuru, Anandkumar had blackmailed the owner of an industry following the death of a worker at the industry. He had threatened the industrialist of dire consequences if money was not paid to him following the worker’s death.

The industrialist then approached the Metagalli Police and the then Inspector Mahadevappa had booked a case against Anandkumar and had arrested him. A rowdy-sheet was also opened against him. After obtaining bail, Anandkumar left Mysuru and started ‘Kannada Siri’ in Bengaluru.