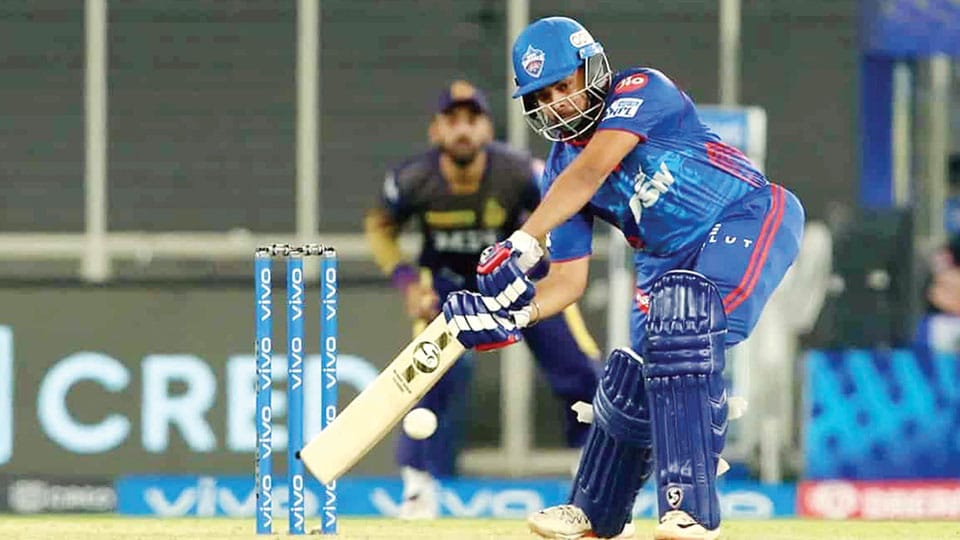 Batting first, opener Shubman Gill, who scored a 38-ball 43, provided a good start but KKR struggled in the middle overs as they lost wickets at regular intervals.

However, Russell’s fiery knock of 45 runs off 27 balls towards the end of the innings lifted the Knight Riders and took them to 154 for 6 in 20 overs.

In reply, opener Prithvi Shaw (82 off 41) and Shikhar Dhawan (46) stitched together a 132-run opening stand which made the chase quite comfortable for DC.

Rishabh Pant gave the finishing touches with an 8-ball 16 as DC chased down the target in 16.3 overs.

Pat Cummins (3/24) was the most successful bowler for KKR.

This was DC’s fifth win in seven outings which propelled them to 2nd spot on the IPL 2021 points table while KKR suffered their fifth loss in as seven games.