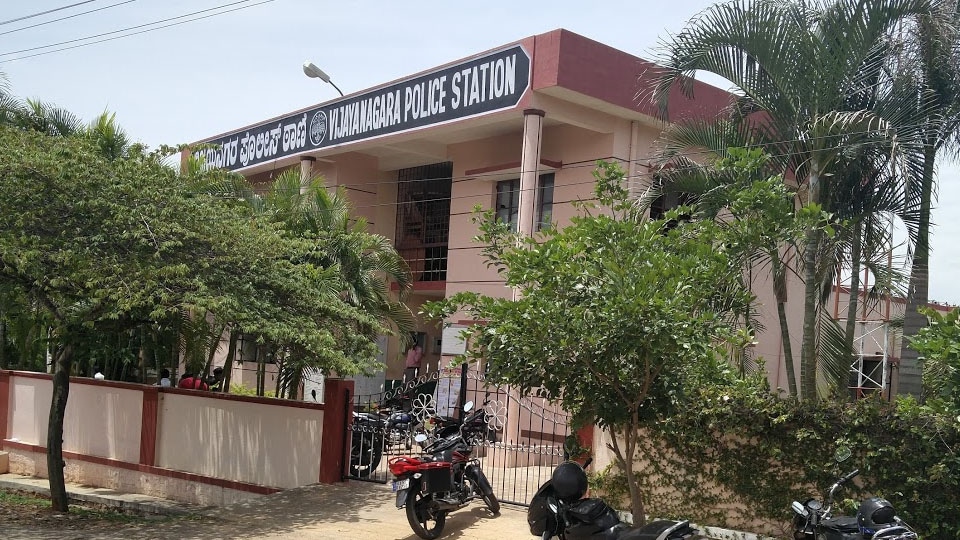 Mysuru: A team from Crime Investigation Department (CID), which is probing the shoot-out incident which took place at Hebbal Ring Road junction on May 16 morning, will be submitting its report to the Government soon.

The then Inspector of Vijayanagar Police Station B.G. Kumar had shot Sukhwinder Singh of Punjab allegedly for being involved in purchase of demonetised currency notes.

Five CID officials, led by Dy.SP Chandrashekar, who have grilled five Police staff who were present at the spot during the shoot-out incident are trying to unearth the truth behind the incident.

It is learnt that when the CID team asked B.G. Kumar for evidence to the claims he had made in his complaint, the CID team was not given a satisfactory reply.

Sources said that Kumar was unable to give convincing replies when the CID team asked him why he did not inform the higher officials about the operation, why he had not documented in the Police Station records, why only the car was seized and not demonetised or genuine currency notes and why the weapon used by Sukhwinder to threaten the Police was not seized.

The investigation is in the final stages and the CID team will be submitting its report to the Government and the State Human Rights Commission (SHRC).