Home » News » Shooting for ‘Bharata Sindhuri,’ a film on Rohini Sindhuri, IAS to begin after lockdown 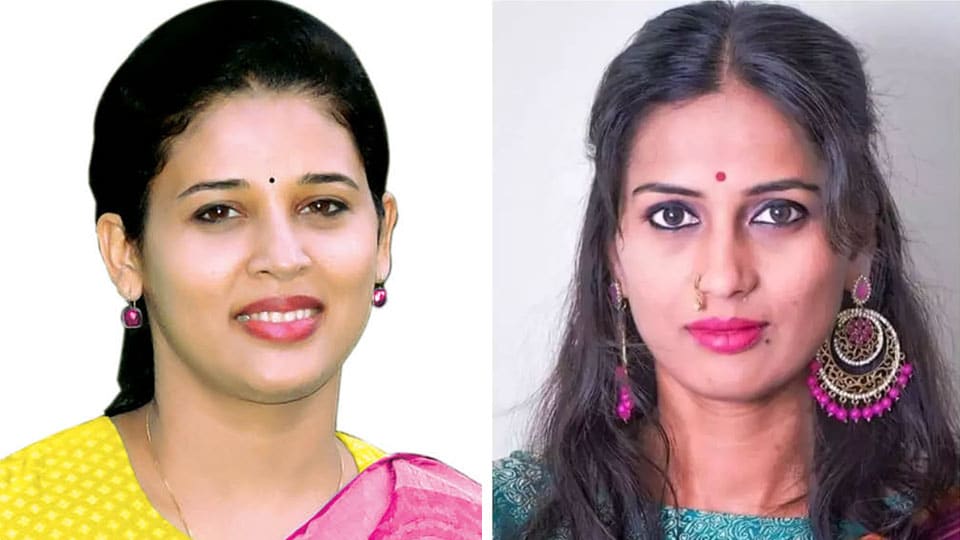 Shooting for ‘Bharata Sindhuri,’ a film on Rohini Sindhuri, IAS to begin after lockdown

Mandya: Sri Nalwadi Krishnaraja Wadiyar Films of Mandya is launching a Kannada film ‘Bharata Sindhuri’ based on the achievements of IAS Officer Rohini Sindhuri. Actor Akshatha Pandavapura will enact the role of Sindhuri in the film and writer, Director S. Krishna Swarnasandra will produce and direct the film.

The film will be shot in Andhra Pradesh, Rohini’s hometown and also at Mandya, Mysuru, Hassan and Bengaluru, where she served as an Officer and has done exemplary work, said Director Krishna.

“We have obtained the rights for the title from Karnataka Film Chamber of Commerce. Sri Nalwadi Krishnaraja Wadiyar Films has already produced ‘Negila Dharma’ and ‘Bharata Sindhuri’ will be its second venture. We will begin the shooting of the movie after the lockdown is lifted,” he said.

Krishna, however, claimed there is no connection between the fight between Rohini Sindhuri and Shilpa Nag and the launch of the film.

“When Sindhuri was the Mandya Zilla Panchayat (ZP) CEO, she had brought national attention to the district by successfully implementing the Swachh Bharat Mission. The film will be based on how the officer brought dignity, self-reliance and honour to women after decades of the country gaining independence,” he said.

Deeply disturbed by the incidents of dogs attacking children when they go for fields for morning ablutions and also incidents of rapes on women, Sindhuri visited each village in Mandya and Pandavapura to create awareness on constructing toilets and she ensured that the district is open-defecation-free in a short time,” Krishna added.