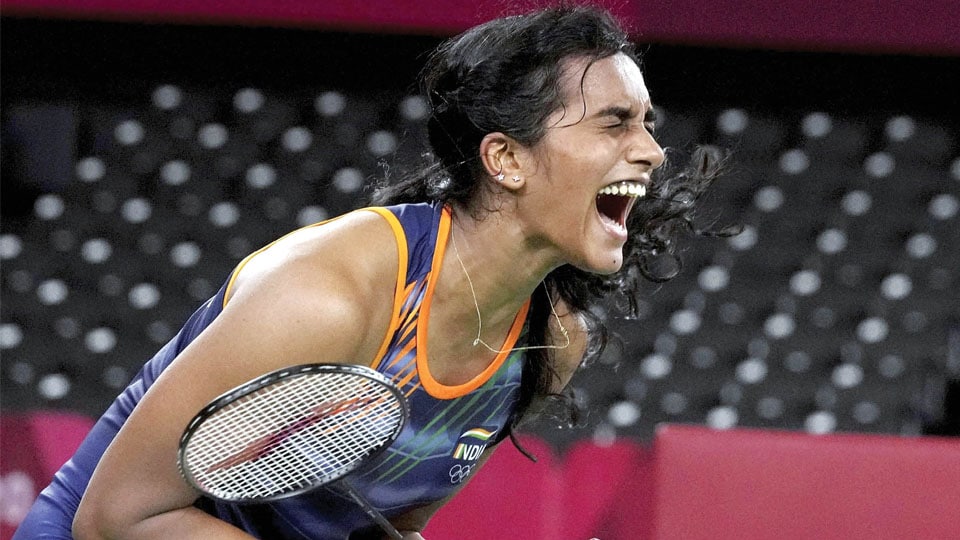 The 26-year-old Indian, who won a Silver in the 2016 Rio Olympics, defended brilliantly and rode on her attacking all-round game to outclass the fourth seeded Yamaguchi 21-13 22-20 in a 56-minute quarterfinal clash at the Musashino Forest Plaza here.

She will next face World No. 1 Tai Tzu-Ying of Chinese Taipei in the semifinals today at 3.20 pm (IST).