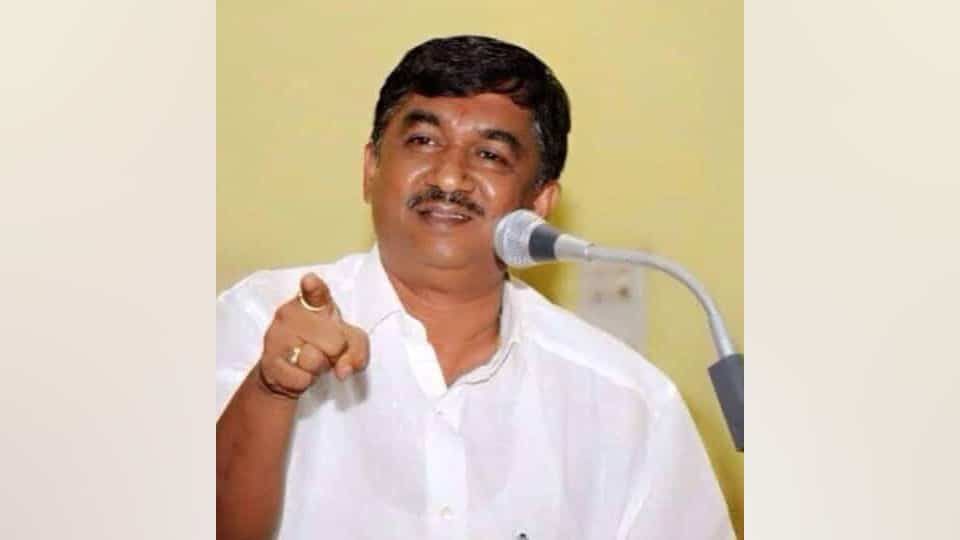 Siddharamaiah has no rights to criticise Yeddyurappa: Kautilya Raghu

In a press release, Raghu lashed out at Siddharamaiah saying that the former CM transcended all limits of decency to make derogatory remarks against Yeddyurappa.

Urging Siddharamaiah to stop making cheap remarks against BSY, he asked the former CM to look once at himself before making slanging outbursts at others.

Asking Siddharamaiah to come out of his illusion of becoming the CM again, Raghu urged the former CM to stop making such derogatory remarks against BSY and other BJP leaders and to practice politics of morality.