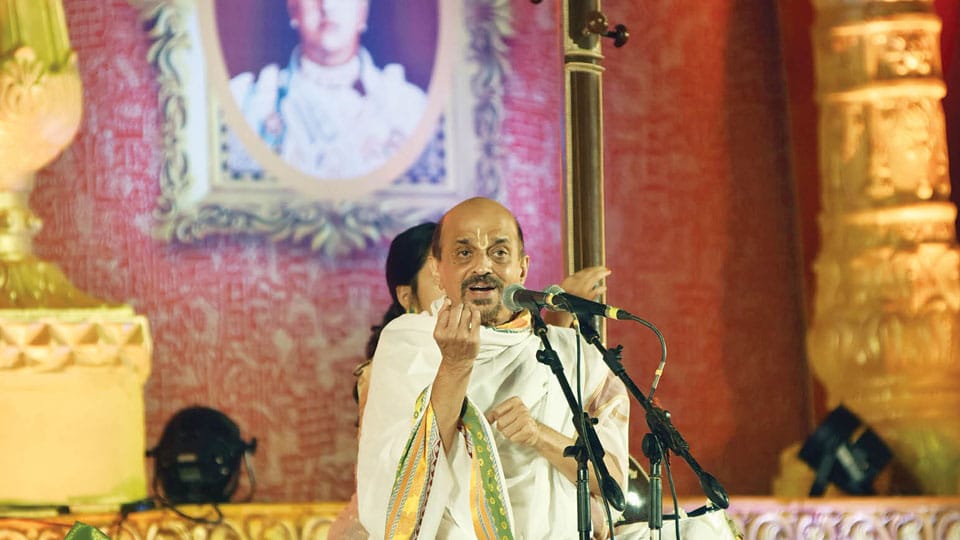 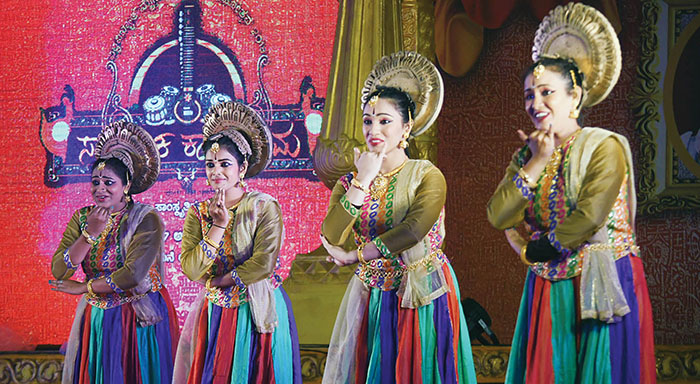 Earlier to that, Surya Kalavidara Sangha, Bengaluru, presented a dance-drama with popular songs of Kuvempu in the background. There was a thunderous applause for the presentation of ‘Punyakoti’ song. 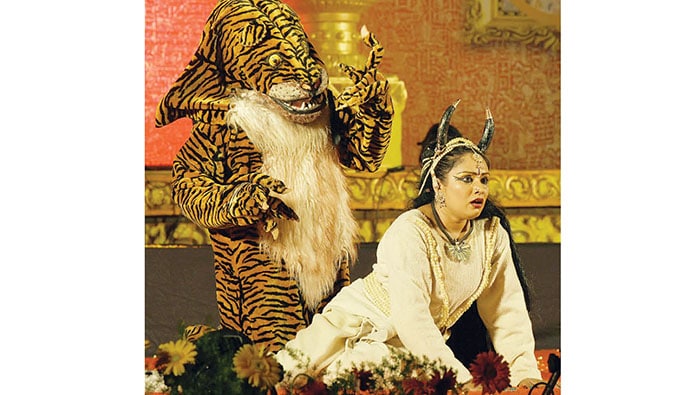