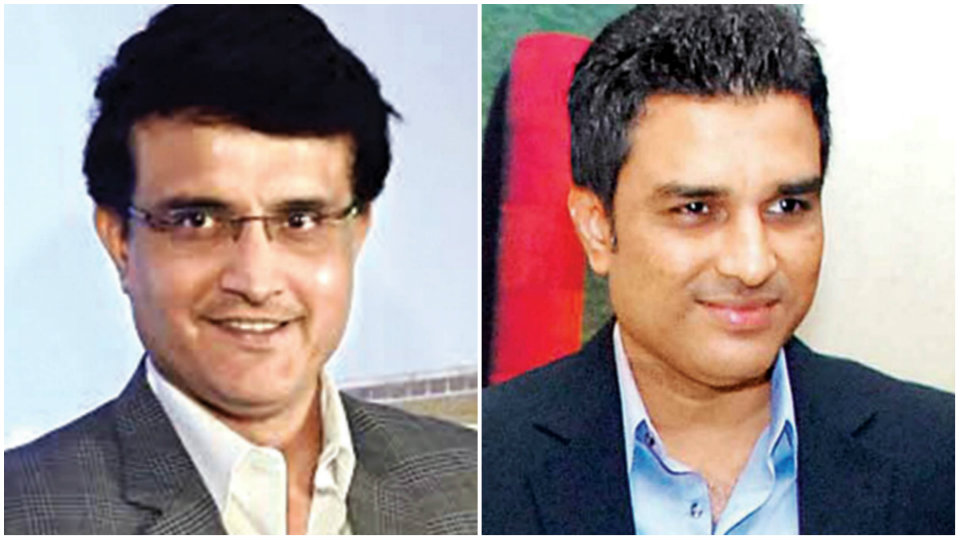 Sourav Ganguly and Sanjay Manjrekar are among the commentators who have been included in the lineup announced by the International Cricket Council (ICC) that will be covering the ICC Cricket World Cup 2019 in England and Wales.

The broadcasters will provide its viewers with coverage which comprises of a minimum 32 cameras at every game, including 8 ultra-motion Hawk-Eye cameras, front and reverse view stump cameras and Spidercam.

In a first for the World Cup, the broadcast will produce 360 degree replays, which lets several camera feeds to be stitched together to create a video that offers thorough analysis of the moments in the match.