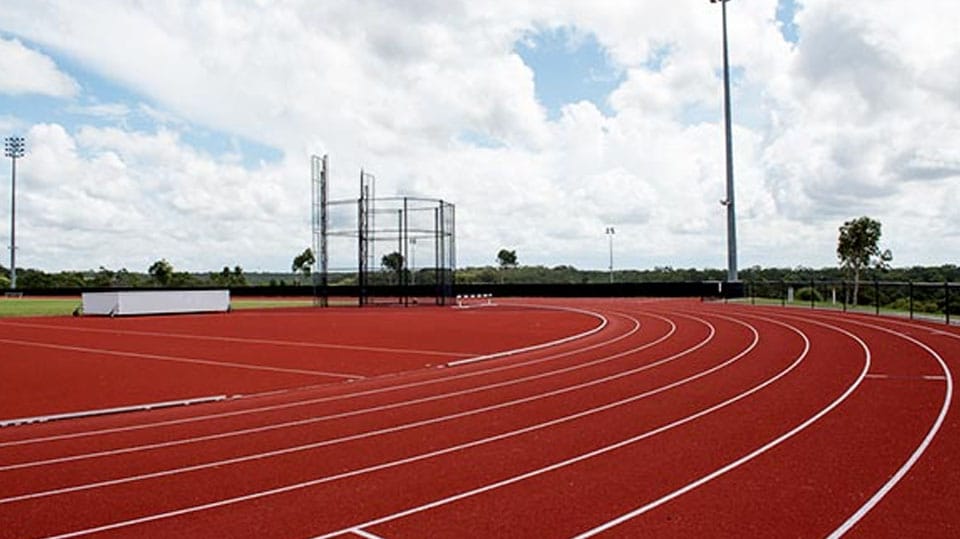 Mysuru girl V. Ambika won the gold in the Girls U-20 Shot-Put event with a new meet record of 13.63m at Udupi on Sunday morning.