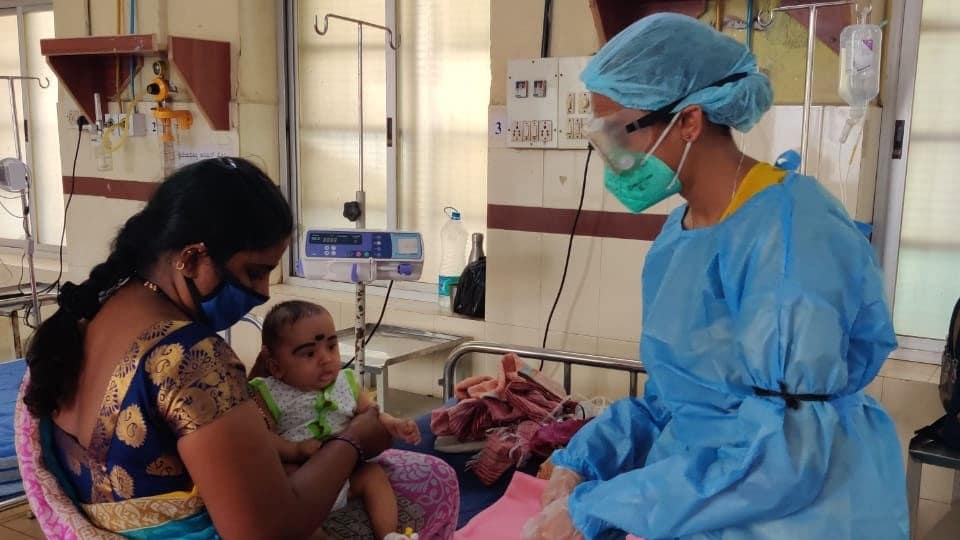 Mysore/Mysuru: A  few Paediatricians have expressed their concern over increase in jaundice among children in N.R.Mohalla, Shakthinagar and Gayatripuram in city since last one month, due to alleged ‘water contamination.’ They have appealed to the Mysuru City Corporation authorities to take immediate steps in this regard in the wake of fast approaching summer season.

Doctors with whom Star of Mysore spoke to told that the cases of children with fever, vomiting and pain in stomach were coming in big numbers at various clinics in the city. These symptoms are indication of jaundice, a water-borne disease which needs immediate attention by MCC officials. They pointed out that while food infection was curable in one or two days with medication, water infection needs attention of parents by giving hot and cooled water to infected children.

The doctors pointed out that drinking water line and sewage line are laid parallel in most parts of the city and they get cross connected somewhere resulting in the mixture of drinking water with sewage water. Those who consume that water are bound to fall ill. “A few of us have shared this in our WhatsApp group only with the intention of alerting the MCC officials to act.”

When contacted, Dr. M. Nagaraj, Health Officer, MCC, said the spurt in jaundice cases among kids has not come to his notice. However, Health Officers of N.R.Mohalla, Gayatripuram, Shakthinagar have been asked to go to the field to check and inform him. “We will take whatever steps required to check the outbreak of water-borne disease,” he said.