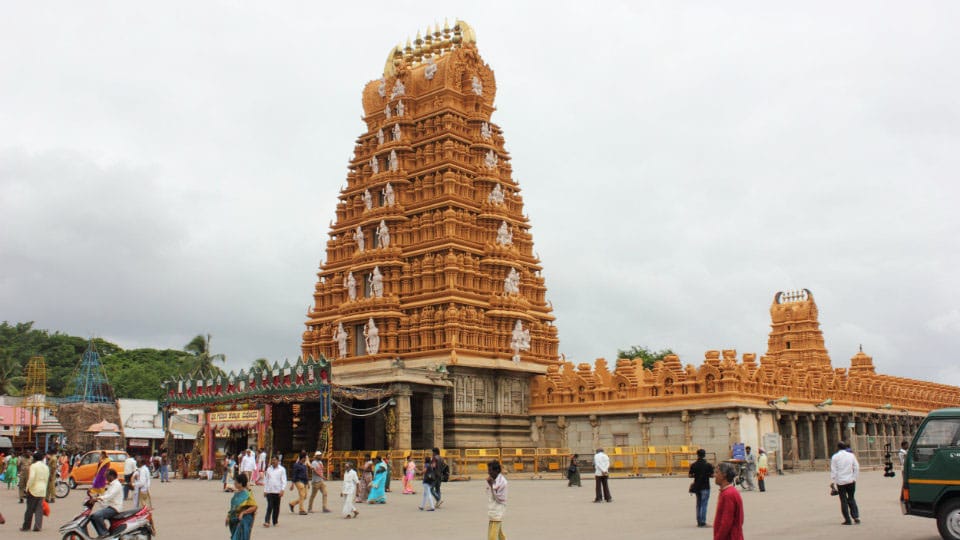 Nanjangud: Sri Girija Kalyana Mahotsava will be held at Sri Srikanteshwara Swamy temple here from July 6 to 13. The rituals are as follows: