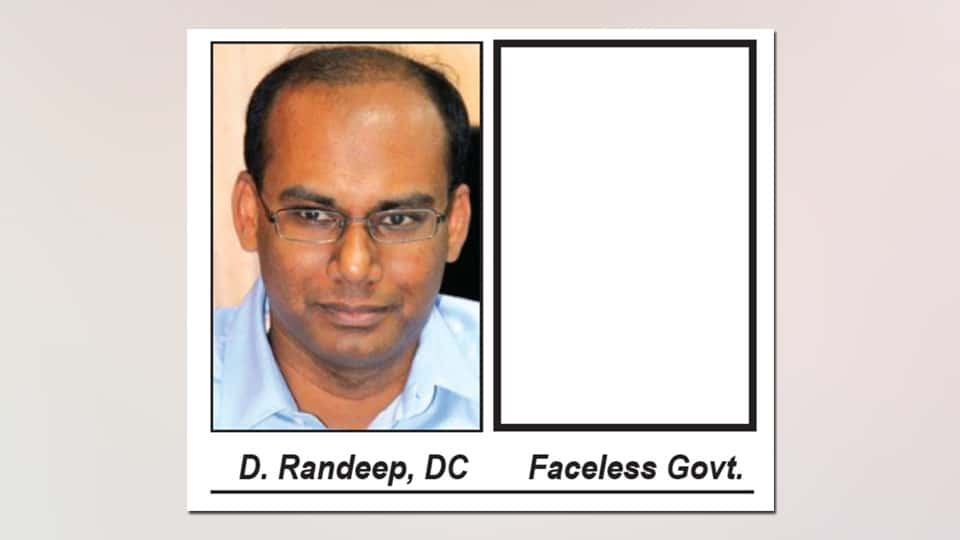 Mysuru: Following the report published in Star of Mysore yesterday (July 7) about years of stalemate in resolving the question of “B-Kharab” “A-Kharab” etc., and with no solution in sight, the victims of these MUDA layouts planning  to launch another protest on July 12, Deputy Commissioner D. Randeep posted the following message to Star of Mysore as follows:

Things have moved. Both the confidential reports of DC Mysuru and RC Mysuru on Kurubarahalli Sy. No. 4 have now reached Revenue Department. Principal Secretary Revenue would now be constituting a Committee under DC Mysuru to study legal possibilities of extinguishing B-Kharab status in MUDA approved layouts only. The Committee will also examine if the existing 43 Writ Petitions which have been filed in Honourable High Court of Karnataka would come in the way of a resolution at Government-level.

When Star of Mysore contacted a senior resident of Siddarthanagar for his opinion on DC’s response, he said that in his life he had seen what happens when a Committee is set up to resolve a problem. In a lighter vein he said, the proposed Committee under the DC would decide to set up another Committee to further look into the matter like it has happened in this case in the past over three years.

With 43 writ petitions pending before the High Court, apparently in this regard, the fate of these hapless, unfortunate residents seem to be entering another black-hole from where there seems no return unless a more enlightened, people-friendly Government comes into power. Till then, this gentleman who wanted to remain anonymous, philosophically said it would be like “Waiting for Godot” in the play by Samuel Beckett.

He also wondered, why the High Court was not approached by the respective advocates for an early hearing of these cases considering that it involves human misery and human rights.