Home » Voice of The Reader » Stray dogs on the rise 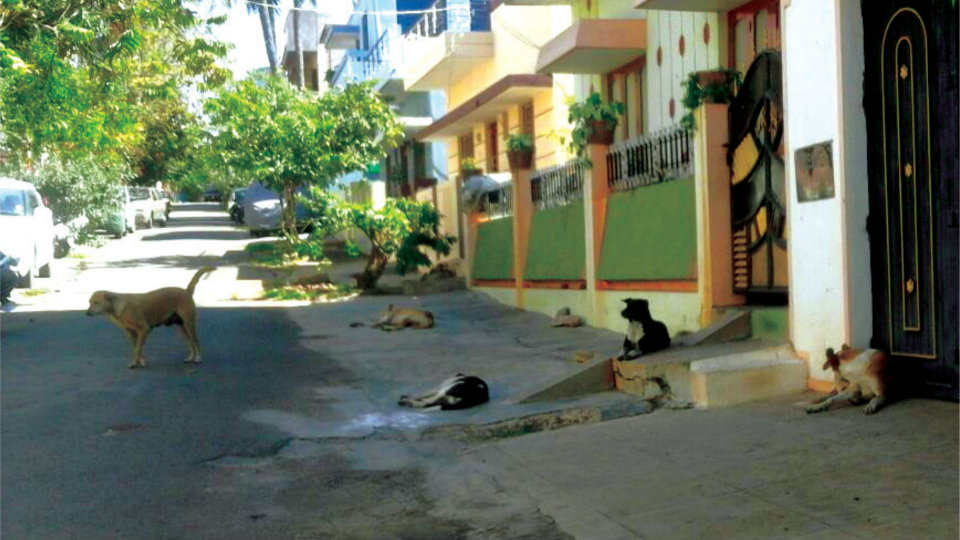 Stray dogs on the rise

Apropos the views expressed by Sheeba on stray dog menace (SOM dated May 23), we too face a similar problem of stray dog menace in Udayagiri (opposite Tipu Park). They bark and chase moving vehicles, especially two-wheelers. As a result, people are scared to move out particularly during the evenings and night time.

Initially it was one or two dogs but now they have multiplied many times creating a nuisance and terror in our locality. The beautiful Tipu Park has become a sort of a breeding ground for these strays.

I request the authorities concerned to take corrective measures urgently and sort out this issue.