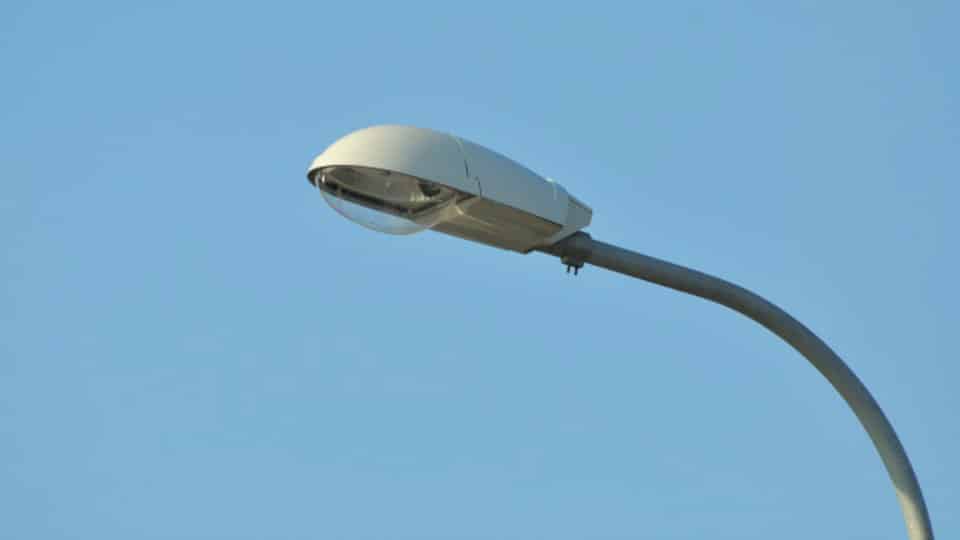 I am a resident of Ramakrishnanagar ‘H’ Block. It’s been almost 6 months or more the street-light just opposite to my residence is not working. The complaint has been raised many times but the result is that the issue is unattended. Hence, I used the website which portrays itself as to raise a complaint.

The concerned call personnel would politely accept my complaint and would reciprocate that the issue would be solved the next day. But day is yet to come.

Once I had the opportunity to speak to the concerned Mysuru City Corporation (MCC) official who also responded politely saying the issue would be solved the next morning. But the result is nil.

It’s my sincere request to the Mysuru City Corporation to consider every complaint seriously even though it might be a lame issue and solve the same.

Voice of The Reader
RTO observes National Road Safety Week
To raze or not to raze?