Home » Editorial » To raze or not to raze? 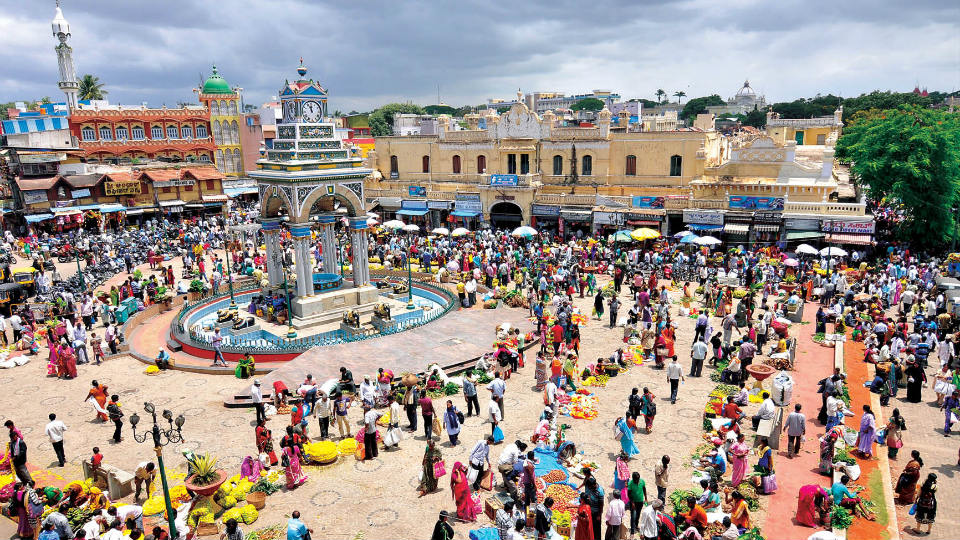 To raze or not to raze?

The issues that are bestowed attention by the administration, on and off, and generate reactions from various quarters of the land’s literati, sometimes vociferously, seem to be keeping both sides engaged, happily or otherwise, most of the time the controversial side to the issues remaining unresolved, only to reappear giving unending and sumptuous grist to the dailies of all hues, as it has just happened last weekend. One can permit oneself to take up one or the other issue that has figured in the interaction ad nauseam between the powers that be and the stakeholders, ignoring the order of their priority to be addressed or of importance in the life of people. Maybe, the issue of preserving or protecting the country’s heritage, read heritage structures, stands out, although the proverbial man-in-the-street, not being quite familiar with their origins and archaeological value, may not be concerned with the two options namely, to raze or not to raze.

The opening phrase of a soliloquy spoken by Prince Hamlet in William Shakespeare’s play Hamlet (nunnery scene) namely To be or Not to be, usually interpreted as meaning Is it better to live or die may as well prompt the heritage structures in general and the two Mysuru’s such structures lying in a shambles to openly ask the question attributed to the Prince. Alas, the structures are speech-challenged and have no option other than what fate they are handed down.

As the opinions concerning the land’s heritage in general and specifically heritage structures, as being copiously reported in the media gather volume, understandably influenced by factors of religion (as in the case of one such structure near Mysuru which had to be moved a little distance at enormous cost to the government), region, vintage, origin and benefits on various counts, including boost to tourism, one may legitimately ask a few questions suggesting that the heritage issue permits itself to be seen from many angles by raising some questions: a) What happens if the structure in question collapses by itself? b) Can the space occupied by dilapidated forts, particularly those built during rule by aliens, be put to economic use, including agriculture, industry, dwellings and so on. The exquisite sculptures, credited to India’s ancient generations are in a different class than the crumbling mausoleums.

Lastly, when the country’s masses decide on the most important matter of choosing their law-makers, why not they also decide on whether a given heritage structure should be razed or restored or replaced?