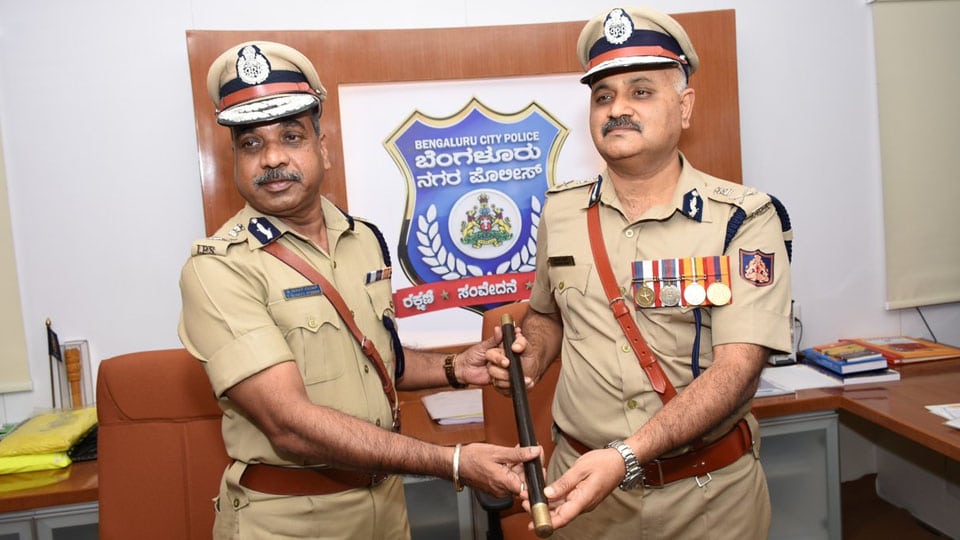 It is said that the State Government transferred Praveen Sood, who had taken charge on Jan.1 this year, as he had come under severe criticism from Kannada activists and writers over a Police case under section 153A of IPC against the activists for blacking Hindi signage at the Metro Stations, recently.

The section relates to promoting enmity between different groups on grounds of religion, race, place of birth, residence and language and doing acts prejudicial to maintenance of harmony.

Sood has been transferred with immediate effect and posted until further orders as the Additional Director General of Police, Communication, Logistics & Modernisation, a Government notification said.