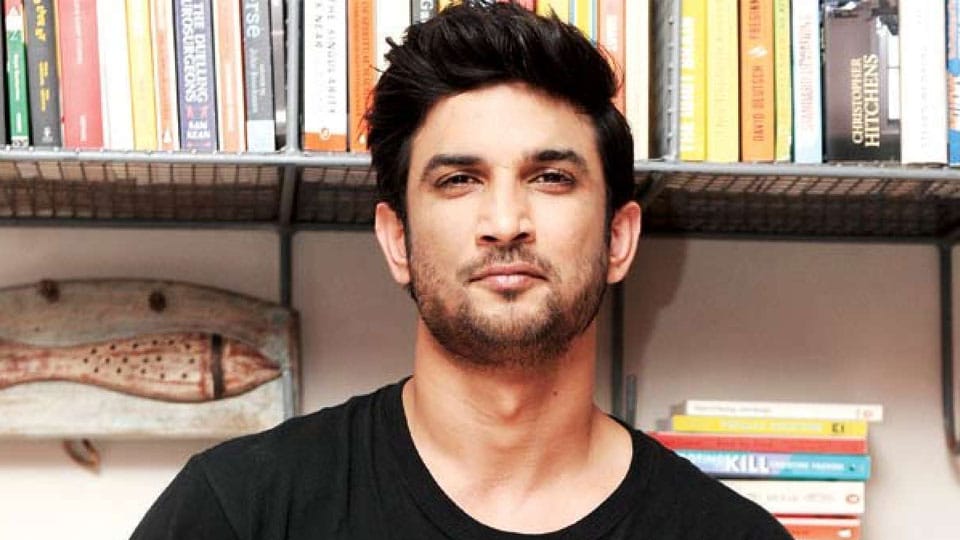 As per the FIR lodged by Sushant Singh Rajput’s father K.K. Singh, Sushant Singh Rajput wanted to quit his Bollywood career and venture into organic farming, along with his close friend Mahesh Shetty. But Rhea Chakraborty did not allow the actor to do so and allegedly coerced him into staying.

According to the FIR, she threatened to leak the medical reports of Sushant Singh Rajput in the media and prove that he was ‘insane’. Rhea Chakraborty was born into a Bengali family in Bengaluru.

“At one point of time, my son decided to give up films, settle down in Coorg and pursue farming along with Mahesh Shetty. My son was blackmailed by Rhea Chakraborty who threatened him that she would make his medical history public and let the world know that he was mentally unstable, putting his career in jeopardy,” Sushant Singh’s father stated in the FIR.

Sushant and Mahesh Shetty were close friends since 13 years from their TV serial days and both of them wanted to take up farming in Kodagu and even had sounded their contacts in Kodagu to look for an ideal place. Sources from the resort industry in Kodagu say that Sushant and Mahesh were looking for a plot of land suitable for organic farming on the Virajpet-Kutta road somewhere near Kerala border.

After Sushant Singh committed suicide, Mahesh Shetty wrote an eulogy for his friend and said: “I never thought I’ll ever be writing all this for you brother. Here we were planning our retirement farming dreams, here we are…” He further wrote that he always knew Sushant Singh Rajput was the “blessed one” but never thought “God would take him away so soon.” Shetty promised that he would behold the late actor’s legacy.