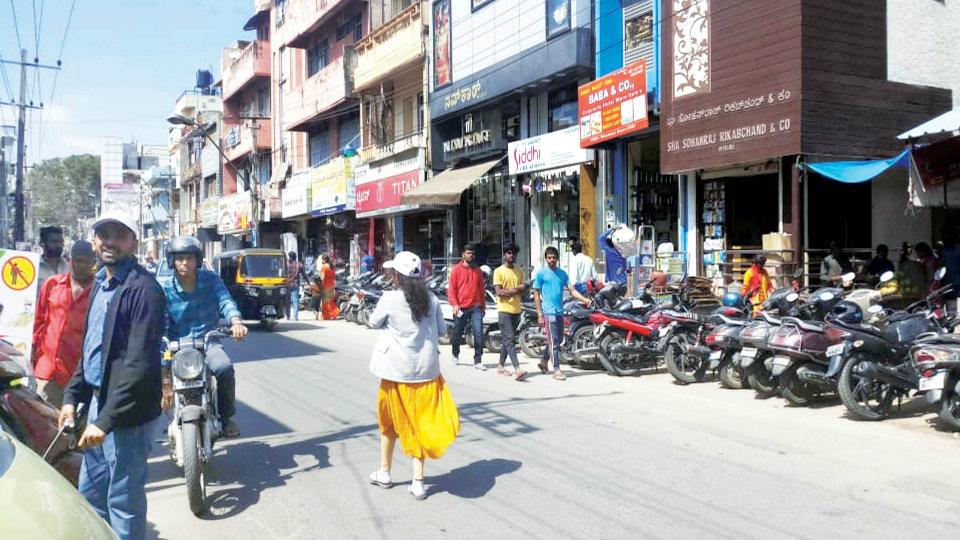 Mysuru/Mysore: A seven-member Direct Observation Team (independent assessors) has arrived in the city and has started their survey to rank Mysuru among cities that are cleanest. The exercise is part of Swachh Survekshan 2020 initiated by the Union Urban Development Ministry.

The team has already begun surveying different parts of the city and is collecting physical and photographic evidence. The direct observation by independent assessors carries 25 percentage weightage or 1,500 marks out of 6,000 in the total assessment.

Segregation and solid and wet waste management will also be considered, Dr. Nagaraj added. The team is recording evidence and are uploading the same on the Swachh Survekshan App and the final assessors will grade the city based on certain parameters.

The team will also look for measures undertaken to reduce the level of dust in the air, prevalence of potholes and plants and trees alongside roads along with encroachments on storm water drains and water bodies.