Home » Columns » Abracadabra By K. B. Ganapathy » The Rotary Journey: To S. Korea and Japan – 1 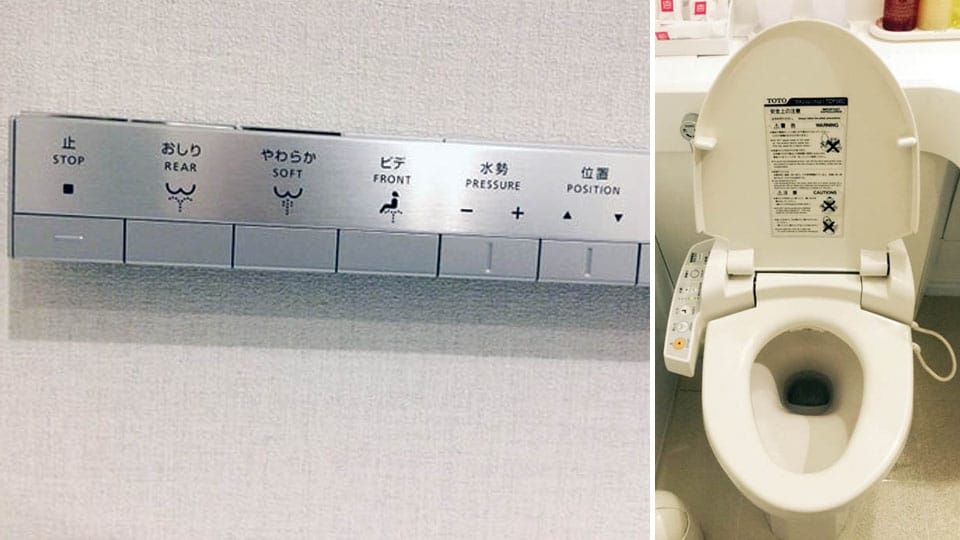 The Rotary Journey: To S. Korea and Japan – 1

The world is a book and those who do not travel read only one page”. —St. Augustine

For once, I have discovered that good news too could spread as fast as bad news! I had decided to keep my travel to Japan and Korea under wraps, but it seems the whole town knew  of my tour even as I was landing in Tokyo.

On return, I found many of my friends and acquaintances asking, when I would inflict upon my readers the travelogue. I felt flattered when they said they were eagerly looking for it. But when I asked, whoever said I was away, the answer was, “Your absence in town is always perceived while reading the Star of Mysore.” I was not flattered.

Be that as it may, it has been a sort of tradition in Rotary Mysore (Main) to go on a foreign tour once in two, three or four years. Except once, I do not remember to have missed any of these tours. This year too we had a tour to South Korea and Japan beginning November first  and as is my wont, I write here what I saw, heard and felt about the places we visited.

Every journey on earth begins with a preparation. Except the one. The final journey.

For this journey, the preparation began a couple of months earlier under the initiative of Rotarian Past Governor M. Lakshminarayan. To arrive at an agreeable date by those who wished to join the group was indeed a dicey affair. If one has a family wedding on the suggested date, another will have some other reason. It was a miracle that finally November 1st turned out to be the date acceptable to all the members and the journey began.

It was decided that all the members meet at Kempegowda International Airport in Bengaluru using their own mode of transport. It was for the first time I opted for KSRTC Flybus and I realised what I was missing in the past by using my own car. The comfort level of the Flybus was beyond words. It has even a toilet at the rear which I found quite hygienic and clean. The standard of the Flybus is comparable to those found in foreign countries. However, the sad part of the journey was the roads which continue to be an apology for good roads that we find abroad. In no other country that I visited, have I seen roads constructed throwing to the winds the engineering norms and maintained in a more obstructionist manner than in Karnataka and maybe in the country.

The traffic management on the road is so chaotic, the travel time is almost made double the time actually needed if the roads are good. At present there is no ‘free passage’ and roads are hazardous. The reasons for this poor quality of our roads can be attributed to corruption and for the poor traffic management to lack of expertise on the part of the Police responsible for Traffic Management. Let it be.

Our first landing was at the Incheon International Airport, Seoul, the capital of South Korea. It was cold with temperature at 19 degree Celsius. The local representative of our travel agent Thomas Cook ensured we were transferred to our hotel ­— Intercity Hotel — in the central part of Seoul. Soon after, we trooped out for dinner in an Indian restaurant at the far end of the city travelling by a coach. The day one of the tour was over.

As we travelled to our dinner destination, I was looking out at the colourfully lit city roads with glowing signboards of shops and restaurants. I realised, after all, just as American Dollar is the King among international currencies, coffee is the King of beverages here in South Korea. With so many colourful lights on either sides of the roads, it looked as if the roads were in full bloom. There were many coffee outlets and restaurants with such funny names like Bark Bark Restaurant (Did you get me Steve? If not, just a reminder that dog meat is a delicacy in South Korea.), Buddha Bells Coffee Shop, Tom Tom Café, Marley Coffee ‘One Love’, The Coffee Bean, Starbucks Coffee, (which is no surprise, being the leader, anyway,) Hell Cafe Roastery Shop and such amusing as much as eponymous signboards.

It is significant to note that as tourist traffic increases in major tourist cities and destinations, the size of the hotel rooms, even in Five Star hotels, has begun to shrink along with the bathroom. The one unusual user-friendly facility I could find this time was in the toilet commode. Here, the electronic technology with sensors are adopted with the operating system panel either attached to the side of the commode with an arm or on the wall in front or on the side (See picture). No need to use the toilet papers, as the water jet hits the anus like hitting the target at the shooting range. You may shift your bum this-way or that-way a bit to fix the target! For ladies, there are two jets provided for the front and rear. As a result, I found even the public toilets dry, neat and hygienic.

I learn this state-of-the-art toilet, used first in Japan, is known as bidet toilet and of recent introduction. It seems as of March 2016, 81% of Japanese households and almost all hotels have installed this bidet toilet under the brand name Toto.

Thinking of introducing this in India? It will soon be vandalised by many either unable to operate the system or by sheer habit of sticking to the conventional method. Perish the thought.