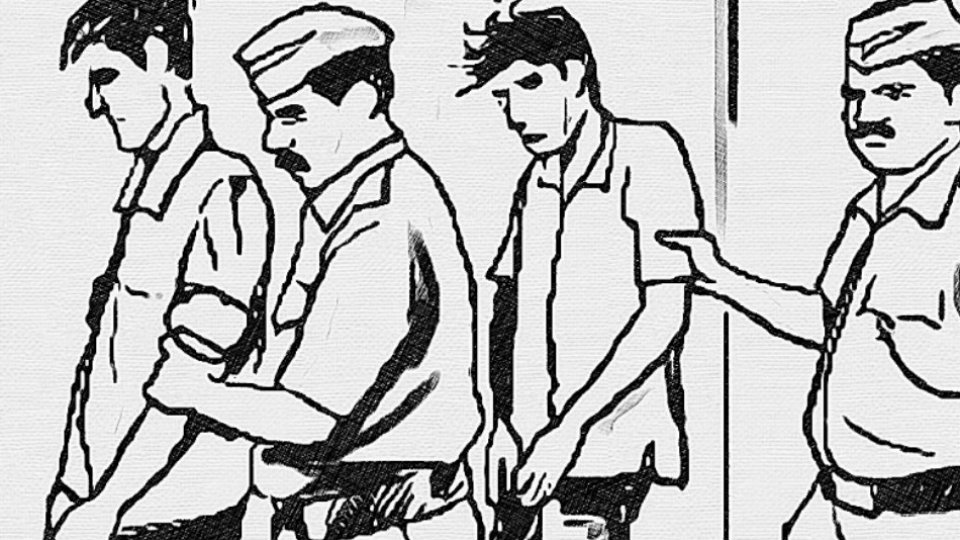 Mysuru: Saraswathipuram Police have arrested three persons on charges of waylaying and looting a two-wheeler rider.

The arrested have been identified as Mahesh of T.K. Layout, Nagesh of Jayanagar and Umesh of Janathanagar.

Rahul, a city resident, was riding his two-wheeler on RTTC Road in T.K. Layout at about 3 pm on the afternoon of Dec.12, when he was waylaid by the three who followed him on a motorcycle and looted him of his purse and cell phone.

Following a complaint by Rahul, Saraswathipuram Police arrested the three, it is learnt.