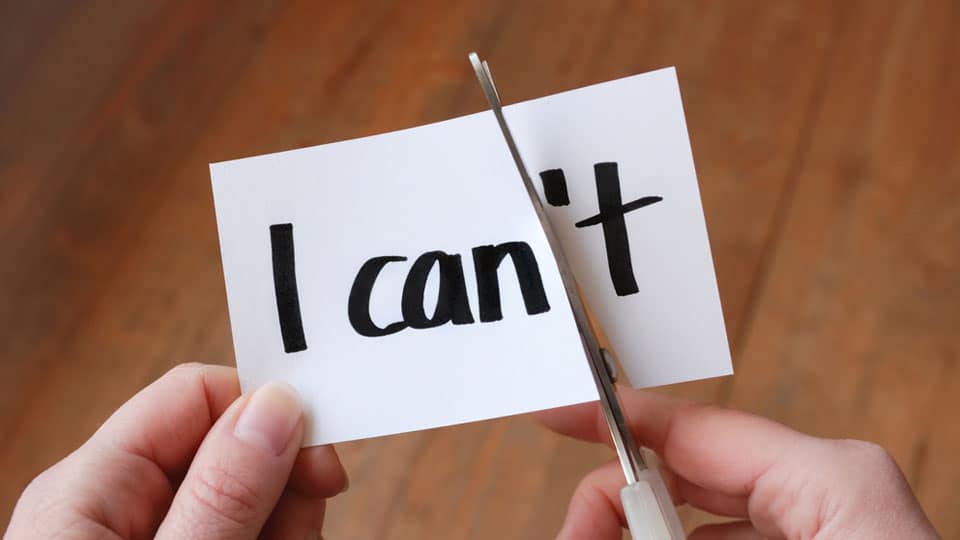 Mysuru:  A two-day National Conference on ‘Combat Depression’ will be held on Oct. 22 and 23 at Sri Rajendra Auditorium, JSS Medical College in city  from 9 am.

The conference has been organised by Department of Pharmacology and Department of Psychiatry, JSS Medical College, JSS Academy of Higher Education and Research (JSS AHER) in association with Indian Psychiatric Society (IPS) Combat Depression Task Force and IPS Karnataka Chapter.

According to World Health Organisation (WHO), depression is an emerging global epidemic with over 350 million people affected and by the year 2030, depression will be the leading cause of the global burden of diseases ahead of all health conditions. Nearly 8 lakh people die due to suicide every year and  Karnataka is leading State in India when it comes to suicide.

The conference aims to help people of all age groups to understand the concept of depression, increase awareness about prevention and management of depression, preventive strategies for suicide in the context of depression, and understand indications for seeking help, reducing stigma and promoting mental health literacy.

The movies can also be in silent or animated. Interested can compete either as a team or as an individual.