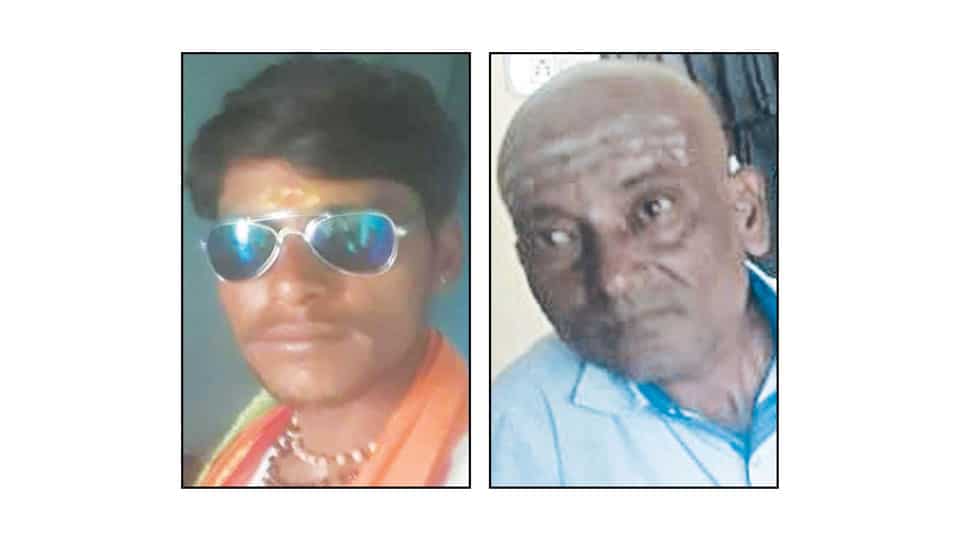 Bengaluru: ‘Power Star’ Puneeth Rajkumar’s sudden demise yesterday came as a shock to the entire film fraternity and his legion of followers, who couldn’t suffer the blow of the news.

Following his death,  a 30-year-old man from Maruru village, Hanur taluk, Chamarajanagar district, died of cardiac arrest. The deceased, identified as Muniyappa, was a farmer. He leaves behind his wife and two children.

According to the villagers, Muniyappa was a die-hard fan of the Power Star and watched all his films without fail. He was shocked to know that his favourite star had a heart attack. Reports state that he was seen weeping in front of the television watching health updates of the actor.

He collapsed citing chest pain as soon as the actor’s death news came in and was immediately rushed to Ponnachi Primary Health Centre where he was declared brought dead due to a massive heart attack. Reports further state that Muniyappa was working in Bengaluru for seven years but returned to his native post lockdown.

Sixty-year-old Kalappa from Kamalapura village Hospet taluk in Vijayanagar district, another die-hard fan of the actor, died after he jumped into a canal. He was watching TV without even having food and was inconsolable as news updates were aired. He later ventured out of his home and jumped into a canal of Tungabhadra Dam.

It is also being reported that another fan of the actor has died by suicide and one crushed his palm out of anger in Karnataka. One of the deceased, identified as Rahul Gaadivaddara committed suicide last night after paying respects to Puneeth’s picture at his home.

The incident occurred at Athani in Belagavi. He was shocked by the news of his favourite actor’s death. As per reports, he decorated Puneeth’s photo with flowers before hanging himself at his home. Another man, identified as Satish (35), an auto-rickshaw driver in Saligrama, Udupi district, crushed his palm out of anguish after learning about Puneeth’s death. He is now being treated at the local Primary Healthcare Centre. He hit his hand hard on his auto-rickshaw and started bleeding. He was heard telling that he was paying his respects to Puneeth this way.