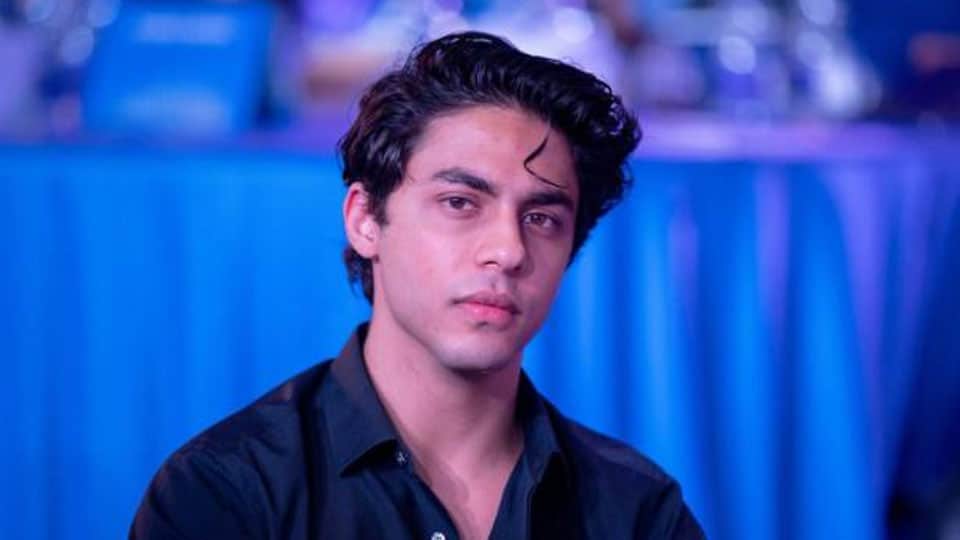 Mumbai: Aryan Khan, the son of superstar Shah Rukh Khan, today walked out of a Mumbai jail after nearly four weeks. The 23-year-old was granted bail on Thursday by the Bombay High Court in the drugs-on-cruise case but spent two nights in jail as his bail papers missed the 5.30 pm deadline on Friday.

Around 11 am, surrounded by security men, the star’s son got into a waiting white Range Rover and was driven away. This morning, Arthur Road jail officials were seen taking out bail papers from “bail box”, setting off the process for Aryan’s release.

Actor Juhi Chawla, Shah Rukh Khan’s co-star in the early days of his film career, signed the Rs. 1 lakh bail bond for Aryan Khan. That step was necessary for the Mumbai sessions court to sign the release papers that were to be sent directly to the prison.

Aryan Khan spent nearly a month in jail after his arrest following a Narcotics Control Bureau (NCB) raid on a cruise ship party on October 2. He was “Accused Number 1” in the case in which a total of 20 were arrested.

The anti-drugs agency found no drugs on him, but claimed in courts that his WhatsApp chats proved his involvement in “illicit drug deals” and links with a foreign drugs cartel.

The Bombay HC has listed 14 conditions for his bail. Aryan Khan cannot leave Mumbai without informing Police and has to appear before the agency every Friday.