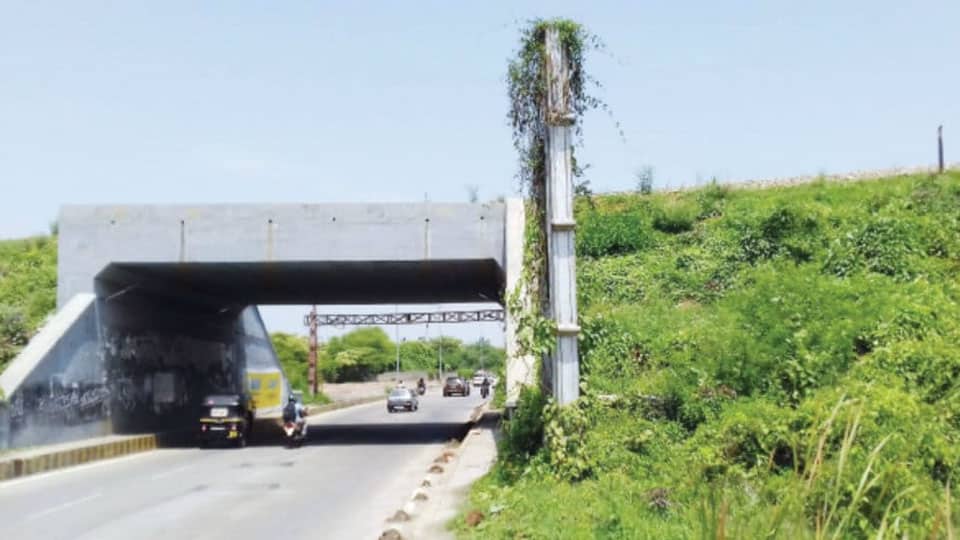 The recent protest, led by Corporator K.V. Sridhar, has raised a very valid point with regard to the potential danger for motorists, especially two-wheel drivers to negotiate the Underpass at Mysuru-Arasikere  Railway track close to Royal Inn Junction on KRS Road (SOM dated Aug. 5).

Since the situation on all existing four Railway Underpasses on Ring Road are similar, it calls for widening. In fact at the time the Ring Road was conceived two decades ago, only one Underpass was constructed as there was paucity of funds. At that time I had written saying that firm plan had to be made ready for there should be two separate two-lane Underpasses to facilitate smooth to and fro traffic. In fact, when tender was issued they never included provision for footpaths. It was only after I wrote to the Director-in-Charge Office in Bengaluru, it was included in the tender.