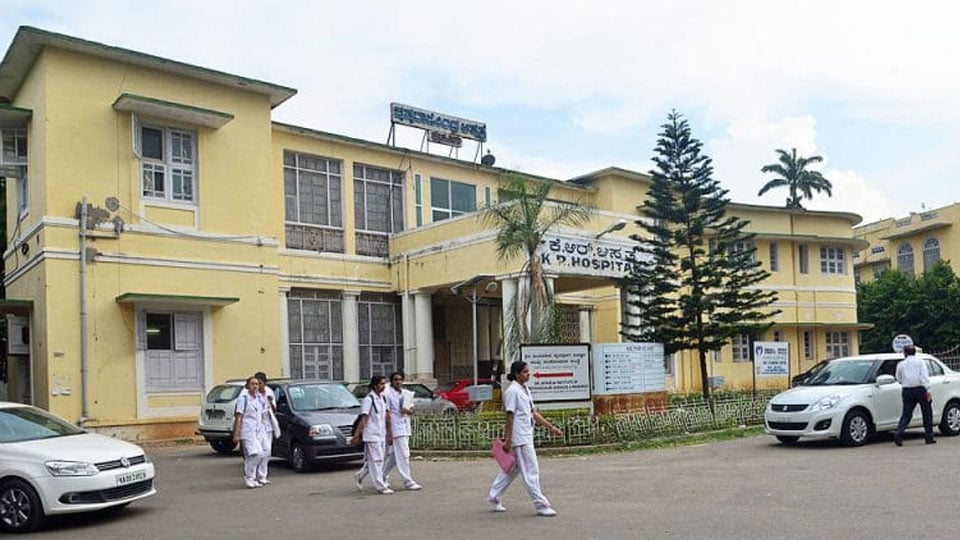 Mysore/Mysuru: In separate cases, two unidentified elderly women, who were admitted to K.R. Hospital, have breathed their last at the hospital.

In the first case, a beggar woman, who was found lying unconscious near Kalamma Temple at Kadakola on Jan. 30, was admitted to K.R. Hospital by the villagers. She breathed her last on Feb. 15. The deceased is 80-years-old, oval faced, oily red complexioned and has tattoos on both hands. Kith and kin of the deceased, if any, may contact Mysuru South Police on Ph: 0821-2444955 or District Police Control Room on Ph: 0821-2444800, according to R. Swamygowda, ASI, South Police Station, Mysuru.

In the second case, an elderly woman, who was found lying sick on the footpath of Sayyaji Rao Road by the Police and admitted to K.R. Hospital, has breathed her last at the hospital. The deceased has been identified as Basamma (85). The Police have shifted the body to MMC&RI mortuary. Kith and kin, if any, may contact Mandi Police Station on Ph: 0821-2418313/513.

Mandi Police have found a body of an unidentified man on the footpath of Sheshadri Iyer Road and have shifted the body to MMC&RI mortuary. The deceased, aged about 65 years, was found wearing a green and white striped shirt and blue pant. The kith and kin of the deceased may contact Mandi Police.