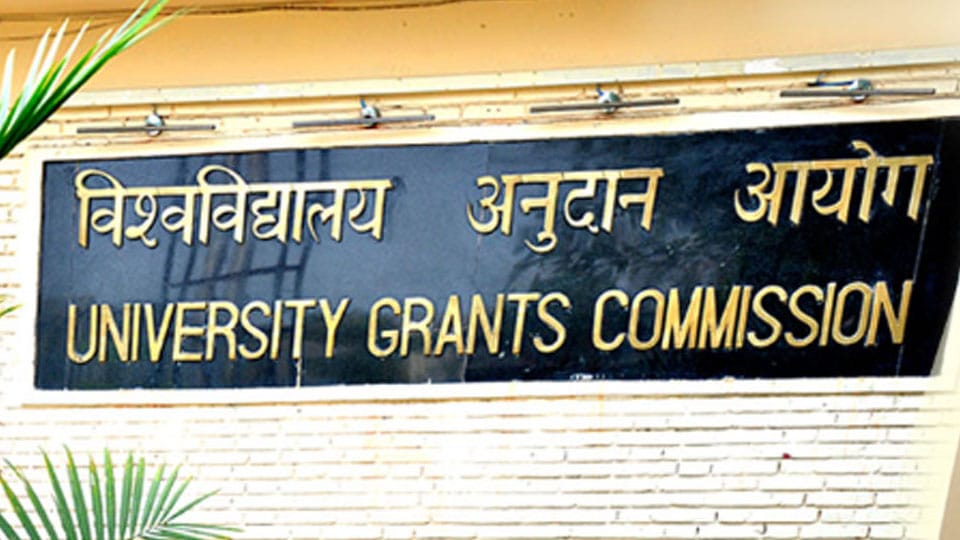 New Delhi: The University Grants Commission (UGC) has released a list of 23 “self-styled, unrecognised” Universities, eight of which are in Uttar Pradesh.

The higher education regulator has warned students against taking admission in these institutions.

“Students and public at large are hereby informed that at present 23 self-styled, unrecognised institutions are functioning in various parts of the country in contravention of the UGC Act,” UGC Secretary Rajnish Jain said.

Eight of these Universities are in Uttar Pradesh, followed by Delhi (seven). Kerala, Karnataka, Maharashtra and Puducherry have a fake University each.

The institution mentioned in the list Badaganvi Sarkar World Open University Education Society (Karnataka) is in the list for last several years and no further information is available about its functioning.

“In case of Bhartiya Shiksha Parishad in Lucknow, the matter is sub-judice,” Jain said.