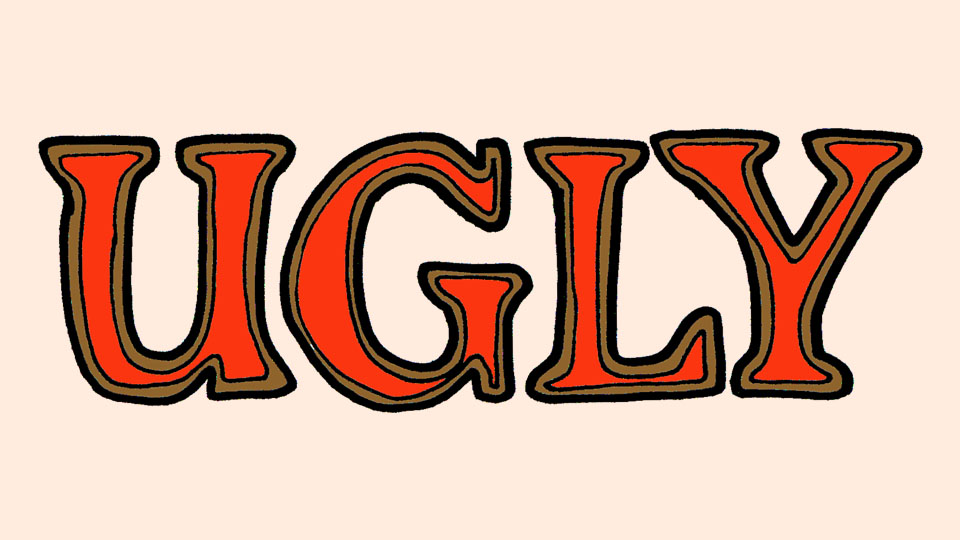 Unfair deal to the uglis

If you say that someone, especially a child, is an ugly duckling, you mean that he or she is unattractive or awkward now, but will probably develop into an attractive person. The British Zoologist Desmond Morris, author of controversial best sellers  The Human Zoo and The Naked  Ape, published in 1969, examines how the biological nature of the human species has shaped the character of the cultures of the contemporary world, focussing on the city dweller. The author finds remarkable similarities with captive Zoo animals and looks closely at the aggressive, sexual and parental behaviour of the human species. His views may give helpful leads to find answers to questions: How does city life change the way we act? What accounts for the increasing prevalence of violence and anxiety in our world? His peek into human nature, laced with humour, explores the foibles, quirks and behaviour of that most fascinating of species —us. Maybe, if the renowned author had included a cross-section of India’s diaspora in his study, he might have written volumes about their psyche in the backdrop many societal features, particularly inter-gender relationship (many call it sex-based conduct), factors ruling marriage customs and post-marriage happenings.

We need not feel that we have missed the chance of reading about matter-of-fact mutual attitudes of males and females towards one another if we tickle a typical old-timer of Mysuru, blessed with decades of married life, happy or otherwise. Anyone belonging to that flock can be heard saying: “Beauty or ugliness is immaterial when the lights are switched off,” sounding proverbial.

The preamble in the foregoing paragraphs with a reference to the insight provided by Desmond Morris (b.1928), an accomplished socio-biologist and also imagining how the Mysuru-based octogenarian veterans would hesitate in talking about realities of married life was triggered by a report in a widely circulated daily last week under a three-column heading “Ugly girls’ families pay more dowry…” A sociology textbook for class XII in Maharashtra has reportedly cited an outrageous reason for the dowry problem in the country — “ugliness” and physical handicap of a girl. Avid readers of matrimonial columns, which hog extensive space in many popular dailies published in various languages, are quite familiar with factors like religion, castes, social prestige and compensation principle, the last factor determining the amount of dowry that the bride’s parents are required to cough up, virtually amounting to the purchase price for the groom — handsome or ugly or whatever.

While the law of the land under the Dowry Prohibition Act 1961 suffers the same fate of non-compliance like most other laws, one should take note of the stand taken by India’s Supreme Court that women are increasingly misusing the tough anti-dowry law to harass their husbands and in-laws; it was being used as a weapon by disgruntled wives. Heavens, believed to be the place where marriages are settled, it seems, didn’t take into account the unfair deal to the uglis.

Desmond Morris The Human Zoo The Naked Ape
Mobile phone of tourist stolen in Mysore Palace premises
Have you realised what your money can buy and cannot buy?