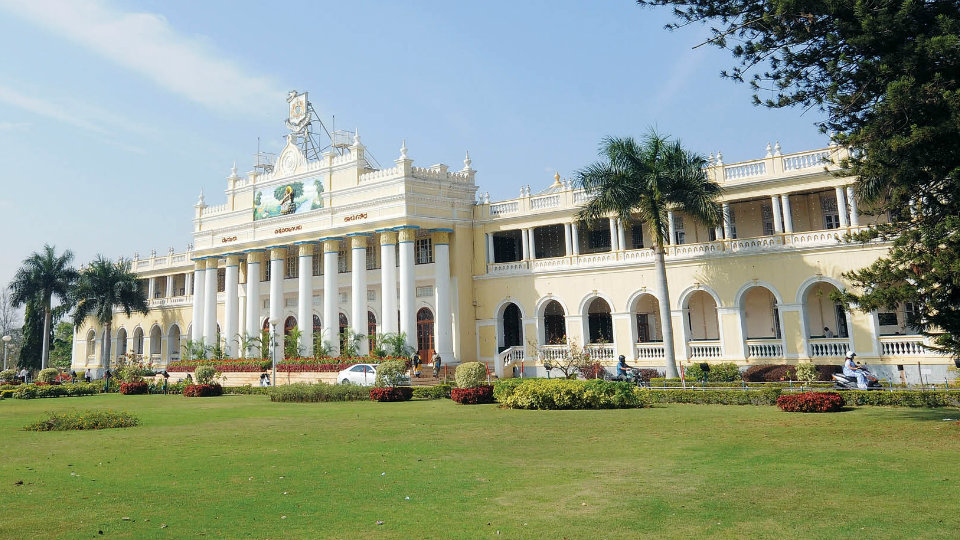 University of Mysore to get full-time VC by April end

Mysuru: The University of Mysore will get a full-time VC by end of this month. According to sources, a total of 150 Professors including the present Acting Vice Chancellor Prof. Dayananda Mane had submitted their applications for the coveted post.

It is said that the search committee has already met thrice to discuss on the appointment of Vice Chancellors to University of Mysore and Bangalore University. Sources said that the committee would be submitting its recommendations to the State Government on Apr. 27 or Apr. 28.

The final decision on the appointments would be taken by the Governor, who is the Chancellor of Universities in the State. It is said that the official orders from the Governor’s office is expected to be announced on Apr. 30.