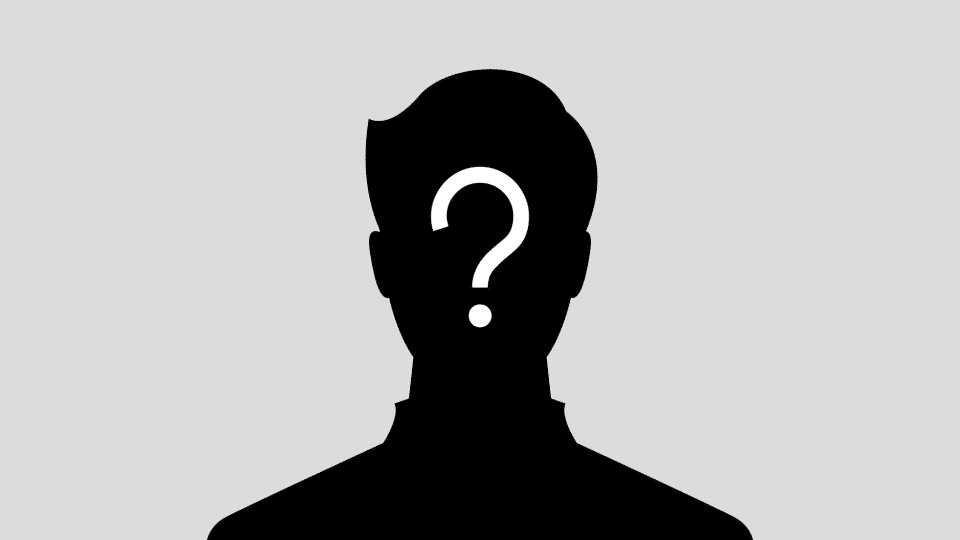 Mysuru: The disappearance of children, women and men are increasing in the city nowadays. Even though the missing persons are traced most of the time, the bigger question is what is happening to those that remain untraced. This is a question that is bothering both the public and the Police alike.

The Police Department feels that depending upon who goes missing, the people in the house will follow it up. If for some reason, the person in the house is unwanted, then others do not give proper information or show any interest and this could result in the person remaining untraced.

The person who leaves hme will move to a far away place and stays incognito. A few others might even die due to ill-health. They wait for three to four days and if the relatives do not turn up, they themselves will conduct the last rites, said the Police. It could also not be discounted that if a few of the girls become victims of human trafficking and end up in red light areas of Mumbai and Kolkata. However, this gang is not operating in Mysuru, said the Police.

In Mysuru city between 2013 and 2017, 984 males have disappeared and 755 have been traced. The remaining 229 have still not been traced. Among the females, a total of 1,185 have disappeared in the same period and 1,034 have returned. Only 151 females are yet to be traced. A total of 380 persons including males and females remain untraced, which is causing lot of anxiety to the Police Department.

When it comes to children, 329 girls have disappeared between 2013 and 2017 and 313 of them have returned. Information on the remaining 16 is still unavailable. Out of 327 boys, 283 have been traced and the remaining 44 are still untraced, according to the reports from the Mysuru  Police Stations.