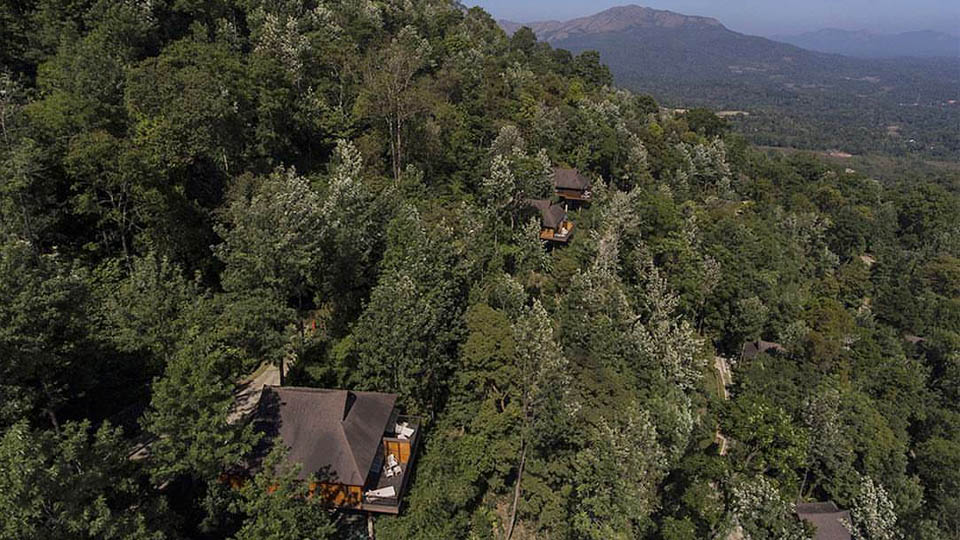 Mysuru: Upa Lokayukta Justice Subhash B. Adi has asked Tamara Coorg Resorts in Kodagu district to close operations. According to reports, the Upa Lokayukta has issued the orders to Panchayat Development Officer, Kunjila Village, Kakkabe, to take action to close the Resort by Sept. 14.

“The case is already in the High Court and the stay order has been granted till the next date of hearing. We are hopeful of getting justice from the Court,” he said.

Regarding the allegations of violations on the resort, Subbaiah said that some vested interests were bent on levelling false charges against the resort.

“A series of investigations and surveys have proved that we have not encroached any natural streams as alleged by those vested interests. Moreover, we have volunteered to construct a separate road to facilitate the movement of tribals and  we are spending over Rs. 70 lakh on it,” he said.

Subbaiah added that the resort was about 9.5 kilometres from the Eco-Sensitive Zone and they have been doing legal business.