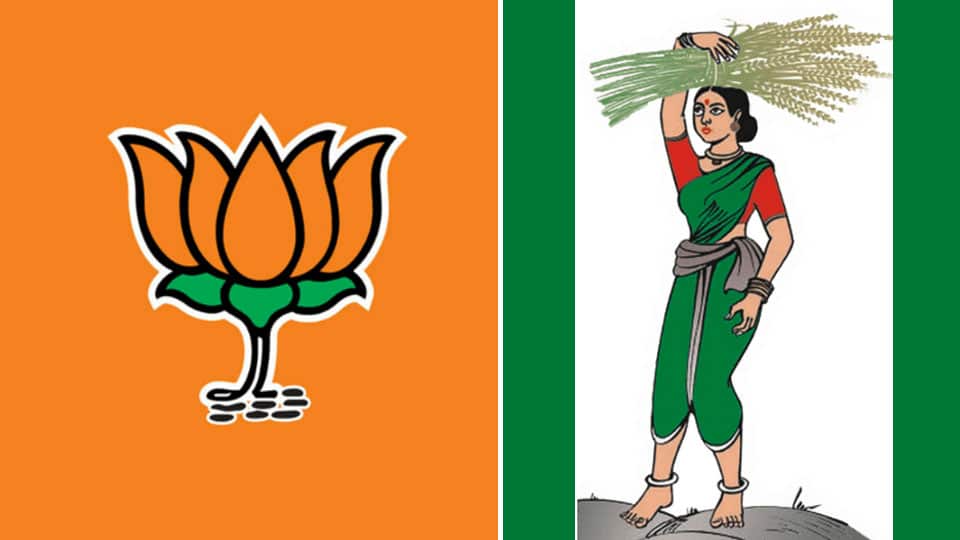 Nanjangud/ Bannur/ Mandya: In a setback for Congress in Urban Local Bodies (ULB) polls, the party has lost its stronghold over Bannur and Nanjangud the results of which were out this morning.  BJP and JD(S) have gained upper hand.

In Mandya too, Congress suffered a jolt against its traditional rival JD(S) that has gained an upper hand by wresting Srirangapatna and K.R. Pet Town Municipal Councils (TMCs)

State Coalition Government partners Congress and JD(S) have contested this polls on its own strength without having any pre-poll pact unlike it had in the recently held LS polls in all 63 ULBs across the State including Nanjangud, Bannur, Srirangapatna, Malavalli and K.R. Pet.

For the first time in its electoral history, the BJP has captured power from Congress and JD(S) after this CMC upgraded from TMC.

In Malavalli TMC of Mandya District, out of 23 wards, JD(S) has won 9, Congress 5 and Independents 7 landing in hung house. Independents will hold key in grabbing power in this TMC.

In K.R. Pet TMC of the total 23 wards, Congress has won 10, JD(S) 11, BJP (1) and Independent (1). JD(S) which needs one vote for simple majority will come to power in this TMC with the voting rights of local JD(S) MLA Narayanagowda.