Home » Sports » US Open: Rafa to face Medvedev in final 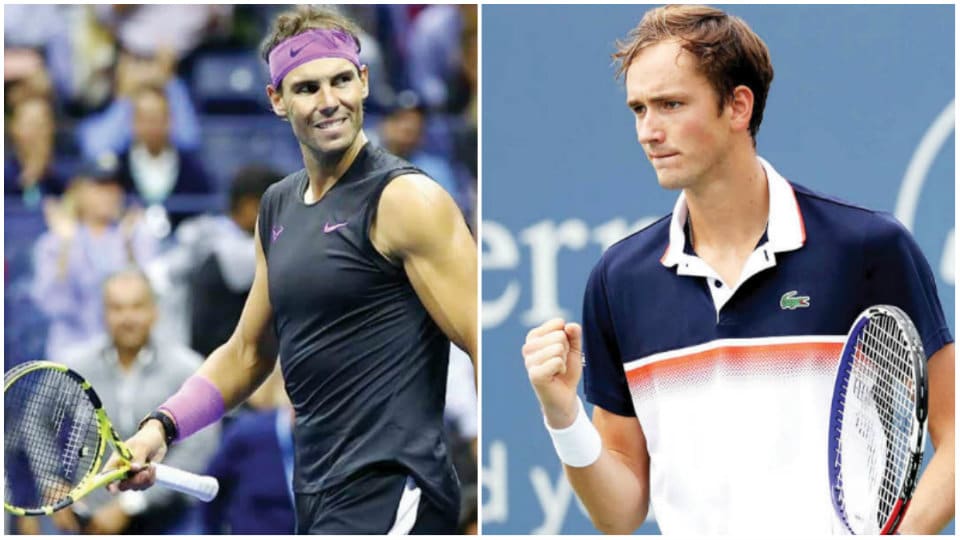 US Open: Rafa to face Medvedev in final

Rafael Nadal reached the US Open final with a dogged straight-set win over Italian Matteo Berrettini.

Berrettini, 23, lost momentum after missing his chance but still showed why he is rated highly.