Home » Voice of The Reader » Vanishing Kodavas: Some facts 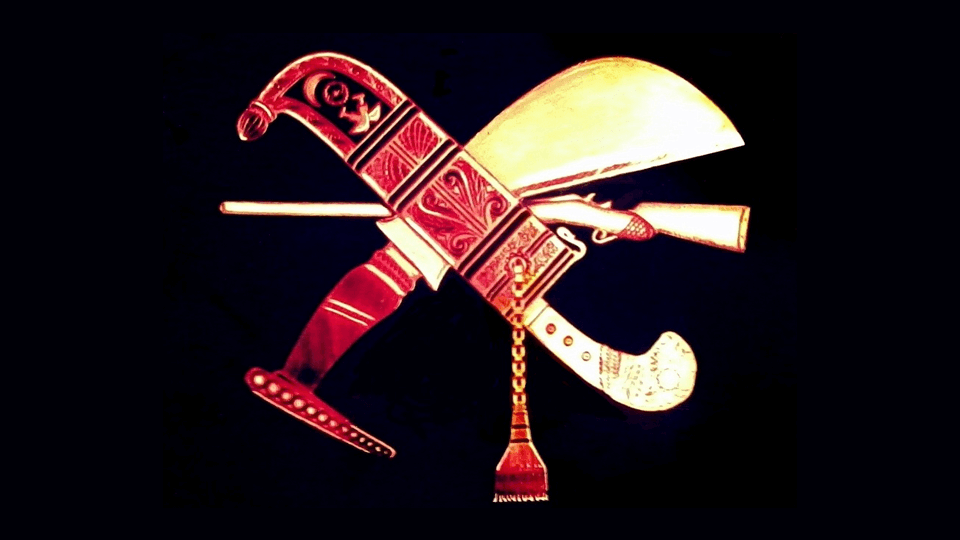 NOTE: Here we reproduce the letter titled ‘Vanishing Kodavas: Some facts’ for the reading pleasure of ‘Star of Mysore’ readers. —Ed

It’s Kodavas all the way!

Though Kodavas belong to ethnic minority tribes of Kodagu, they were quick enough to adapt themselves to civilisation under British influence, when Kodagu, then known as Coorg, was a ‘C’ Class State under British rule.

With literacy and civilisation, they soon entered the mainstream of our national life emerging as a martial race and went on to occupy important positions in armed forces, sports and other walks of life.

When Coorg (Kodagu) was merged with Karnataka and became a district, the post of the Chief Commissioner was re-designated as Dy. Commissioner and the first DC of the newly-formed Kodagu District was I.C. Subbiah (a Kodava).

Will not these achievements bear ample testimony to the calibre of Kodavas, with their minority status notwithstanding?