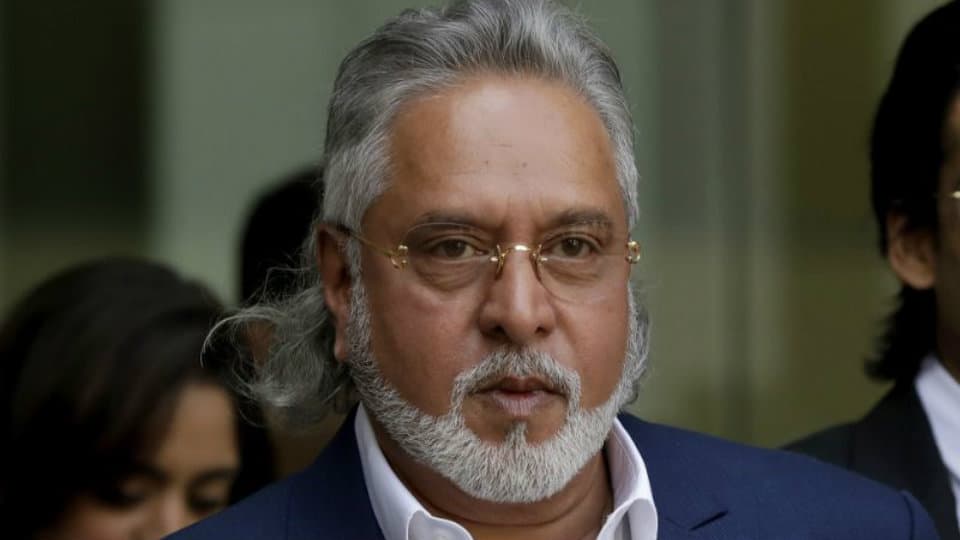 Vijay Mallya gets bail till Dec. 4

London: Denying all allegations against him, Liquor baron Vijay Mallya yesterday claimed that he has “enough evidence” to plead his case as he appeared before Westminster Magistrates’ Court for his extradition case hearing.

Talking to media outside the Court before the hearing, Mallya, who is wanted in India on loan defaults to several banks, said, “I have nothing to say as the Court proceedings are on and I deny all allegations that have been made and I will continue to deny them.”

The Court granted him bail till Dec. 4 and fixed July 6 as the next date for the hearing.